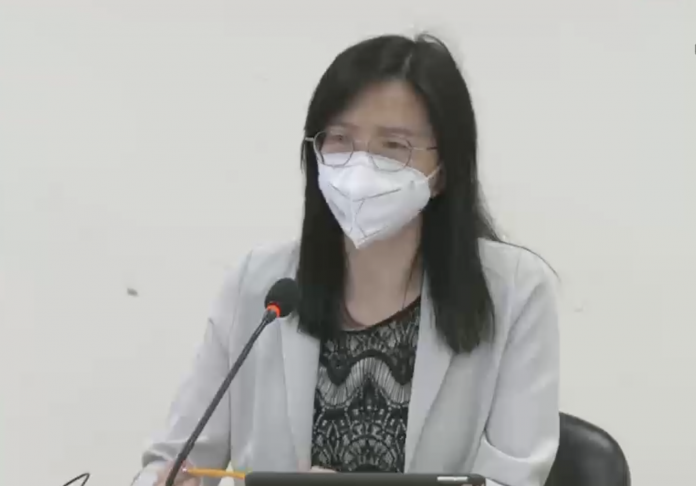 A consolidation period – during which the previous partial lockdown restrictions will be gradually eased – was initiated on July 23, with some limitations on essential and non-essential businesses eased until midnight of July 30.

Speaking in today’s pandemic update press conference, Novel Coronavirus Response and Coordination Centre Coordinator Dr. Leong Iek Hou stated that authorities decided to await to see if the results of the citywide mass testing drive planned for July 30 and 31 are “satisfactory” to advance with a new consolidation stage.

Therefore it was decided the current state could be extended by three days until August 2, with health authorities studying if some restrictions could already be lifted during this period.

These could include reopening shopping malls or allowing interior construction works and for outdoor workers to drop the KN95 masks for other models of lower grades, could.

No confirmed cases have been reported in the community for four consecutive days, with yesterday ending with no cases reported, either in controlled key areas or within the city.

According to Leong if the number of infections remains low, further restrictions could be relaxed in the next days, such as allowing for dine-ins.