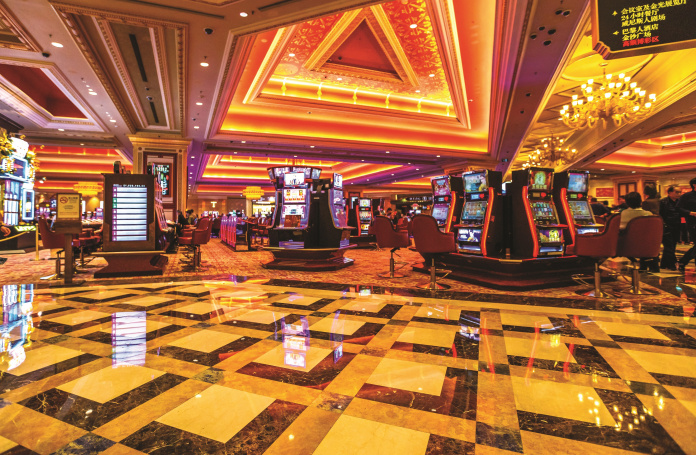 In its annual Gaming Service Index in 2021 report, the association stressed that since “all existing operators can probably renew their concessions” the overall employment situation and the investment climate will remain stable, and no massive impact would be caused on government revenue of the SAR.

All Macau SAR gaming concessionaires have already submitted proposals to extend their concessions for another six months, Gaming Inspection and Co-ordination Bureau (DICJ) Director, Adriano Ho, confirmed yesterday (Thursday), with the concessionaire’s contract term set to end on December 31 of this year.

The draft of the much-expected gaming law bill was approved by the Legislative Assembly in January of this year and is currently under committee evaluation, with a public tender to be prepared and carried out once it is approved.

At the same time association suggested for gaming concessionaires focus on attracting former customers from junket operated VIP rooms or premium mass players to their own self-operated rooms – so-called direct VIP for the industry recovery, as some gaming concessionaires ceased collaboration with other junket brands following the closure of all Suncity VIP rooms.

Citing data from the research department of China International Capital Corporation, the association indicated that the local VIP business is expected to further decrease by 5 to 10 per cent.

“On the contrary, the mass market would recover gradually and occupy the largest market share eventually. From our perspective casino operators should draw from the experience Las Vegas [and switch to direct VIP],” the association added.

However, the association noted that casino operators might be more likely to target mass punters due to larger profit margins and lower credit risk.

“The service level of the mass floor will be an important influencing factor for the concessionaire competitiveness,” the group – which annually carries out research on gaming floor service – noted.

The number of licensed VIP gaming promoters in Macau has been slashed by almost half in 2022, with the SAR DICJ Director revealing yesterday that only 37 remain in operation.