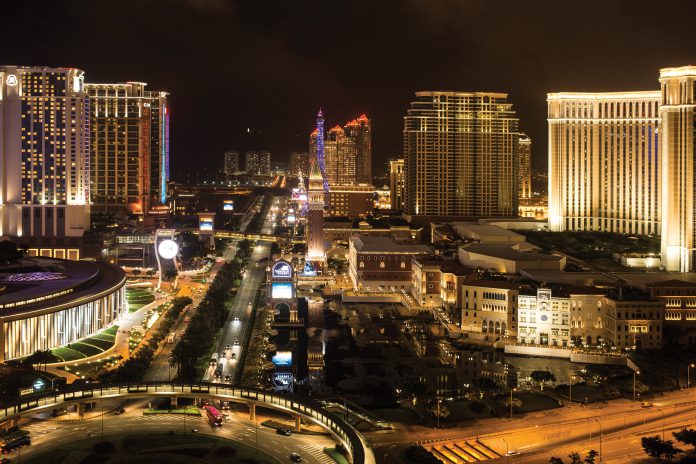 The current Macau legal framework does not include provisions that would allow government control of how concessionaires issue dividends as it is proposed in the gaming law revision, lawyers indicated.

The consultation document revealed by local authorities on September 14 for the amendment of the local gaming law proposes the requirement that dividend distribution by casino concessionaires be subject to Government authorization.

The intention for this control is explained as to assure that profits resulting from gaming activities obtained by the concessionaires be applied ‘more appropriately in promoting the sustainable and diversified development of the Macau SAR’.

According to lawyer Oscar Madureira, currently “there is no legal framework to justify any intervention by the Macau authorities in the distribution of dividends from private companies.

“In this case, this function/right falls to the partners or shareholders who are the ones who deliberate on the matter,” the lawyer from Lektou law firm told Macau News Agency.

However, the gaming law legal expert admitted that this change could be made within the scope of the future gaming law, but that in such instance it would have to be included in the concession contracts.

Meanwhile, lawyers from law firm MdME issued legal analysts on the feasibility of this proposal by gaming authorities.

‘The consultation document suggests that dividend distribution be subject to certain requirements previously defined and specifically designed for such purpose and government prior authorization. No details, however, are provided as to what such requirements may be and as to what is the nature of the government authorization,’ lawyers Rui Pinto Proenca and Rui Filipe Oliveria express in the document.

According to the lawyers, under the current legal framework, payment of dividends is subject only to shareholders’ approval and the only allowed restrictions to shareholders discretion are the ones that impose a minimum percentage of dividends that must always be distributed, rather than a maximum cap.

‘The shareholders of gaming concessionaires are therefore free to distribute dividends as they please, in compliance with the thresholds of the Commercial Code and other
non-distributable reserves set in their respective company’s articles of association,’ the document adds.

The MdME lawyers also warn that introducing limitations to the distribution of dividends by private companies to its shareholders, other than the ones described above, ‘has no parallel example within Macau’s legal framework’, with such requirement for government approval never introduced, even in the context of concession contracts of essential public services, such as the water and electricity supply or the import and transportation of natural gas.

The document considers that the effectiveness of the proposed measure government objectives to achieve guarantee continuous investment in the diversified economic development and the community was ‘debatable’ and underlined that taxation and determining specific investment obligations for the Concessionaires under their contracts could be more viable.

The 45-day public consultation on the new gaming law revision was launched on September 15 and is scheduled to last until October 29.

In the document, the Macau government also recommends the appointment of official delegates to be appointed to oversee concessionaires, and that the percentage of shares owned by the local Managing Directors should increase from the current 10 per cent minimum.