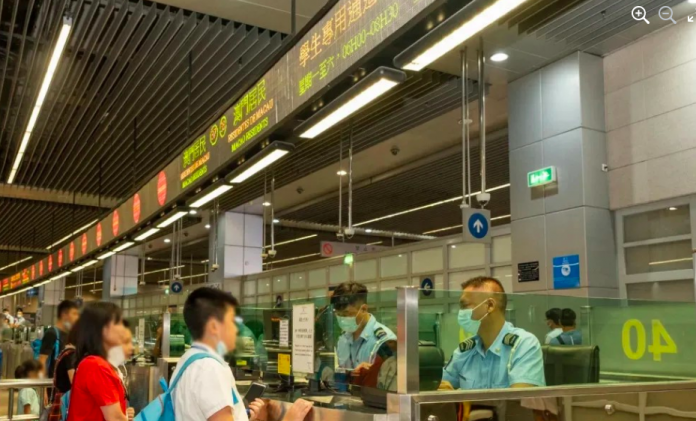 The average daily rate of visitors entering Macau during the Labour Day Golden Week is expected to be 20 per cent higher than the highest daily tally recorded since the pandemic started, Public Security Police Force Chief, Ng Kam Wa, predicted today according to TDM Radio.

According to Ng, the effective control of the pandemic in the mainland and in Macau has allowed for the number of visitors to increase significantly in recent months, and since mainland authorities had not imposed any travel restrictions for the May 1-5 holiday period, that trend is expected to continue, with the hotel booking rate already at some 80 per cent.

Therefore the level of police personnel in local checkpoints and border will be increased for the holiday period.

Speaking in a press conference to announce preparations for the upcoming holiday, tourism authorities also revealed that as of yesterday (Wednesday), more than 1.96 million hotel vouchers have been distributed to tourists and nearly 300,000 have been redeemed representing some RMB270 million (MOP333.7 million/US$41.7 million) in discounts