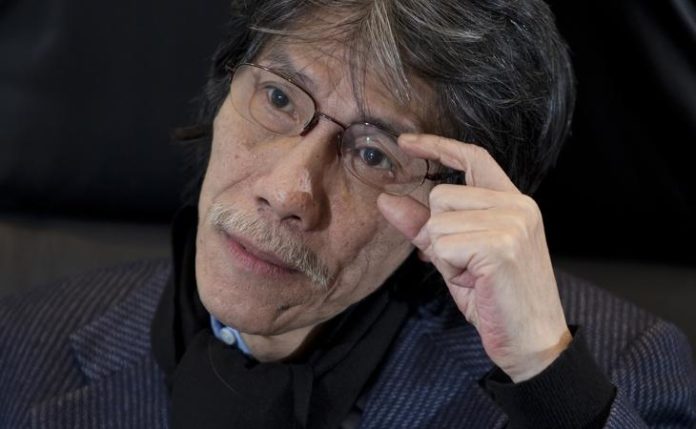 Macau Legend Development Ltd founder and co-chairman, David Chow Kam Fai, and his spouse and company CEO, Melinda Chan Mei Yi, have sold 20 per cent of their stake in the company, according to information filed with the Hong Kong Stock Exchange.

Yesterday it was revealed that a company owned by the Chief Executive of local junket Tak Chun Group, Levo Chan Weng Lin, has acquired a 20.65 per cent stake in the gaming services company by some HK$1.34 billion (US$173.4 million).

With a current 20.75 per cent share in Macau Legend, Levo Chan has now become the largest shareholder in the company.

According to the company filing, prior to this deal, David Chow and Melinda Chan held 29.89 per cent of Macau Legend – being the largest stakeholders in the group – and after the deal, their stake was reduced to 9.89 per cent.

On March 26 of this year, David Chow ceased to act as the chief executive officer of Macau Legend after the appointment of his wife, Melinda Chan Mei Yi, an executive director and CEO of the Company. September 29, 2020
An Italian surgeon who made headlines in 2011 for the world's first synthetic trachea transplants...
Load more