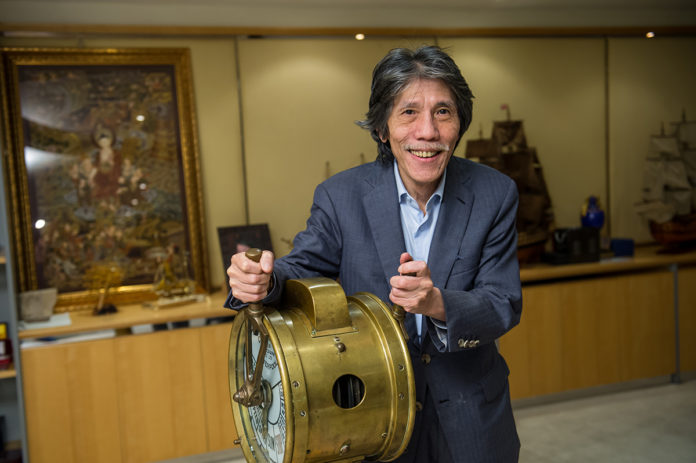 According to a filing sent on Tuesday to the Hong Kong Stock Exchange after the company’s annual general meeting, Chow, who founded the company in 2006, has retired as co-chairman of the board and non-executive director.

The reason for Chow’s resignation is that he wants to focus on other commitments, and he has no disagreement with the board or the company, the gaming services company’s announcement added.

Macau Legend’s leadership has seen some changes over the last couple of years.

Levo Chan, who had replaced Melinda Chan as CEO in December 2020, resigned from all executive positions in January 2022 after being detained by the Macau Judiciary Police (PJ) on suspicion of “illicit gambling activities”, formation of a criminal syndicate and money laundering.

Macau Legend later indicated that an independent consultant did not find ‘any irregularity’ in the business dealings between the gaming company and Levo Chan, who was also head of one of Tak Chun, one of city’s top junket operators.

Earlier this month, Melinda Chan told GGR Asia that the company was no longer running casino operations at Macau Fisherman’s Wharf, now under full control of SJM, according to the same report.

October 7, 2022
His head haloed by a whirlwind of mosquitoes, Aamir Hussain stands on the roof of...

October 7, 2022
Indian authorities are investigating cough syrups made by a local pharmaceutical company after the World...
Load more