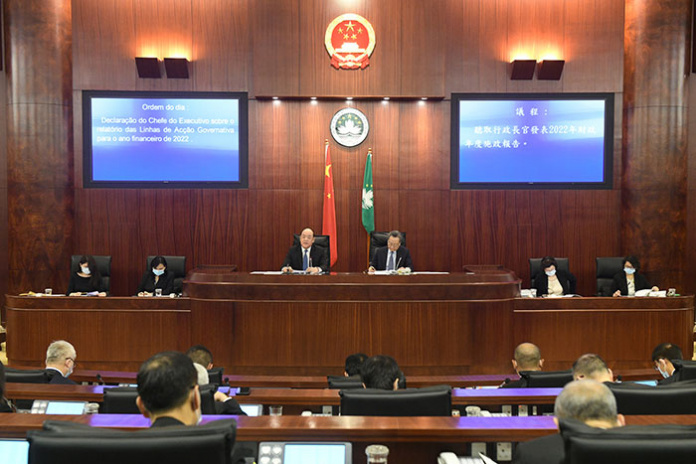 The Legislative Assembly (AL) has cancelled most of its services and schedule set for today and tomorrow due to the recent pandemic community outbreak but will maintain a scheduled plenary session to debate and vote on the final gaming law amendment.

According to a notice issued by the AL, the plenary meeting scheduled for 3:00 pm on June 21 will then still take place but it will not be open to the public, with only the media allowed to attend.

This Sunday Secretary for Economy and Finance Lei Wai Nong had already underlined that the Macau SAR government did not intend to change the current timeline to approve the general gaming law amendment despite the recent outbreak.

Health authorities have reported this afternoon that the number of confirmed cases linked to the most recent community outbreak has increased to 36, with a citywide testing drive still ongoing.

Meetings by the second and third standing committees scheduled for the morning of June 21 will be cancelled.

Public government departments will be closed between Monday and Tuesday (June 20 and 21) except for those providing emergency and essential services, a Chief executive dispatch today revealed.

The concessions are set to be extended on June 23 for an extra six months until December 31, 2022.