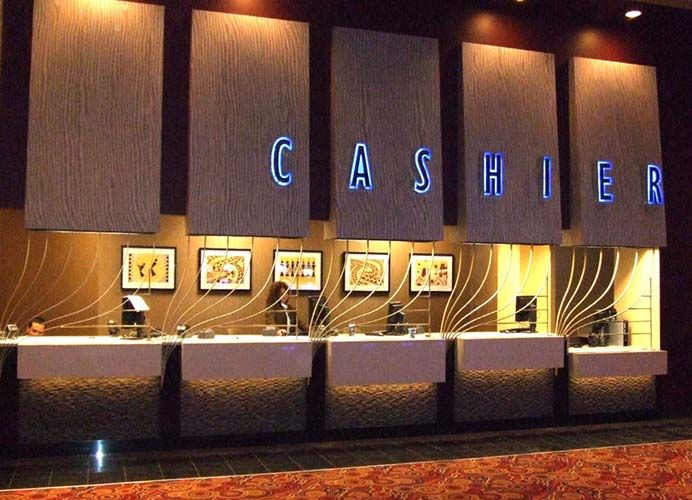 The possible introduction of the digital RMB in Macau would be a long-term positive for the local gaming market unless if it is coupled with a loosening of restrictions for cash withdrawals by mainland visitors, brokerage Sanford C. Bernstein indicated in a report solely focused on the future digital currency.

“The cleaning up of Macau’s money flows, easier access to RMB transactions in the city, and disintermediation of junkets would be a positive driver for continued growth in stable mass and premium mass in Macau,” Berstein analysts stated in the report.

“While some VIPs will surely go away for fear of being identified as big players (this is already largely happening in any event), for mass and premium customers, the convenience of digital forex transaction and smooth purchase experience may encourage more visitations.”

It has been a year since the People’s Bank of China (PBOC) announced it would start testing the future digital RMB in some Chinese cities, plus some cross-border transaction tests with Hong Kong.

Meanwhile, Macau’s Chief Executive Ho Iat Seng’s remarked in April that the Macau government is looking at amending the SAR’s financial laws to allow for the introduction of China’s Digital RMB in the future, without providing a timetable.

For Bernstein analysts, unless capital controls imposed by Chinese authorities are loosened in the long term, no major impact is expected in Macau from the introduction of the digital RMB.

Currently, according to the rules of China’s State Administration of Foreign Exchange, the maximum amount of foreign exchange purchase for a Chinese citizen is US$50,000 per year, and the amount of cash allowed to bring outbound China is capped at US$5,000 per trip.

At the same time, Macau and Hong Kong also have regulations for inbound cash declaration as customs require self-declaration for bringing cash greater than MOP120,000 on any visit.

Mainland visitors to Macau can also carried out ATM withdrawals via China UnionPay, which are capped at RMB10,000 per day and RMB100,000 per year, irrespective of how many UnionPay accounts are used.

“According to our earlier proprietary survey of Macau customers, the average consumer spending in Macau – gaming and nongaming – ranges from RMB3,821 to RMB 33,865 depending on the length of stay per capita, whether one uses Digital RMB or actual paper RMB is still form over substance,” the report states

However, Bernstein analysts admitted that the digital tender would still make the payment/transfer process easier, especially if a Chinese customer would be able to buy casino chips directly without going through the usual process of converting RMB into HKD cash.

As for the VIP sector, by giving greater efficiency to Chinese authorities in monitoring cross-border money flow and further reduce the need for players to resort to junket operators.

“The junket industry would fall further back into the shadows – the prospects for junket revival look poor,” the report underlines.

This advancement would further compound the increased scrutiny in other money channels (i.e., underground banking, cryptocurrency), decreasing junket liquidity and cause negative ramifications on VIP growth in Macau over the short and medium term.

On April 23 the PBOC reiterated its commitment to cracking down on money flows for cross-border gambling during a meeting attended by representatives from China’s key regulators.

“Our view remains that the Chinese government actions are tied largely to foreign and illegal online casinos and to junket related activity. Macau’s junket activity will likely remain under significant pressure due to government clampdowns,” the report adds.

The number of junkets in Macau peaked in 2013 at 235 licensed operators but declined to less than 100 as of this year as the market consolidates, and VIP share in the local gaming market is reduced and replaced by mass and premium mass.

At the same time by giving Chinese authorities more clarity on the large-sized forex transactions and more control over the cross-border money flow, the government may be more comfortable to consider relaxing the capital controls and even enlarging the individual visa) program for Macau, which “would be beneficial to the city’s entire gaming industry”.