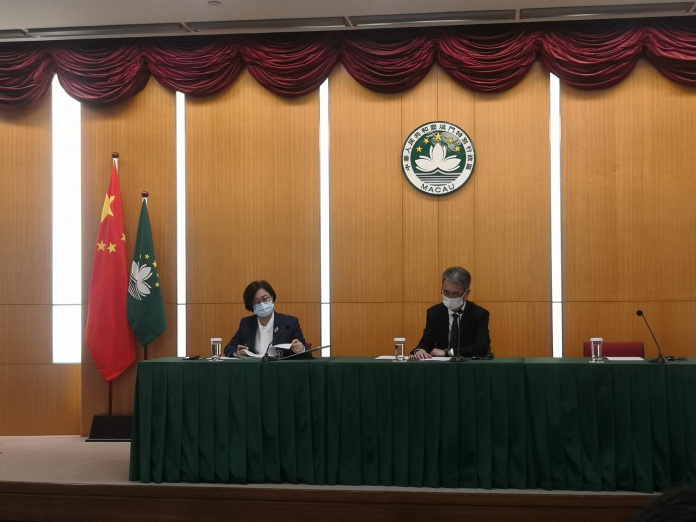 The Macau SAR Executive Council has today (Friday) presented a new law proposal to oversee the functioning and oversight of public capital companies.

According to Sonia Chan, director of the Office for the Planning of Supervision of Public Assets in the Macau Special Administrative Region (GPSAP), there are currently 23 companies with public capital, of which 16 were totally owned by the SAR and the remaining holding a smaller government capital share.

“For his year we don’t have the total of capital involved but last year these companies represented MOP50 billion (US$6.1 billion) in public capital,” Sonia Chan added.

The former Secretary for Administration and Justice noted that currently these public capital companies are established and regulated by the general commercial code, with specific regulations needed to be established for these entities.

Currently, publicly owned companies are also distributed according to the nature of their activities, to be under the supervision of the tutelary entities of different areas, with authorities looking to centralise and uniformise decision-making procedures in these public asset companies.

A public consultation was already carried out on this bill proposal, with authorities saying the public generally agrees with the proposed guidelines, which were said to take as reference legislation in other countries and regions.

It also establishes the roles of the companies’ general assembly the board of directors and the supervisory board, the appointment of the members of the bodies of public capital companies and the requirements for the exercise of these functions.

The GPSAP was officially set up in December 2019 with one of its main tasks so far the establishment of guidelines for publicly-funded companies to publicise information, including annual reports, shareholder structure, board structure and other basic information.