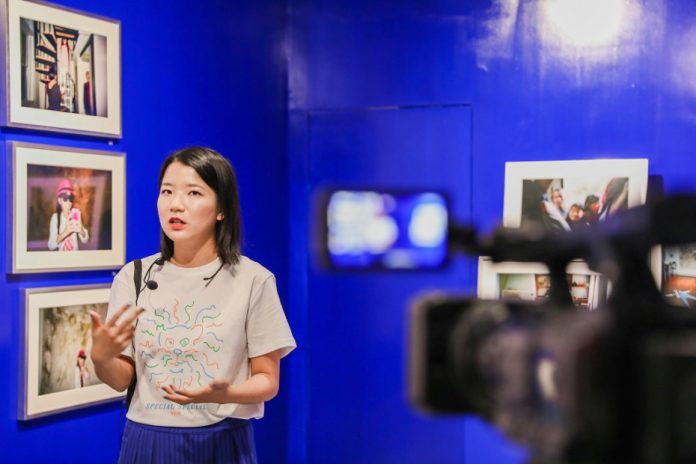 See the familial harmony and happiness of the rooster, tiger and sheep through a snake’s lens

This renowned artist was awarded the Golden Lion at the Venice Biennale in 1999, the Hiroshima Art Prize in 2007, and the Fukuoka Asian Culture Prize in 2009. In 2012, he was honoured as a Laureate for the prestigious Praemium Imperiale, which recognises lifetime achievement in the arts across categories not covered by the Nobel Prize.

Born in this family, Cai Wen-You was encouraged to pursue her interests since she was young. Unlike her famous father, Wen-you found her talent in photography.  When she was five, Wen-you was gifted a camera and from then on her life became intrinsically entwined with photography; the immense joy of clicking the shutter began to grow in her.

Until February 9, 2020, Cai Wen-You brings her debut photo exhibition to Macau at MGM Cotai. The exhibition, titled “Rooster, Tiger, Sheep by Snake”, draws inspiration from traditional Chinese Zodiac signs, highlighting the particular four that represent her family members: rooters for her father, tiger for her mother, sheep for her younger sister and snake for herself.

This exhibition features 176 pictures, which were taken from 2006 to 2018. Wen-You said she believed one photo can tell the whole story of a family.

Over the years, Wen-You has captured various moments of her family, in which they show their true selves unreservedly in front of her camera. The strong family connection did not only boost the confidence of the once introverted girl, but also her determination in her photography career. “Through my lens, I steadily started to value the communication between different generations,” Wen-You said. “The shooting process has also helped me transform myself to become who I am today, and harmoniously supported by my family.” 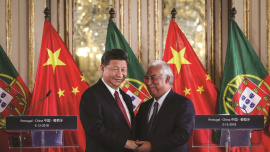