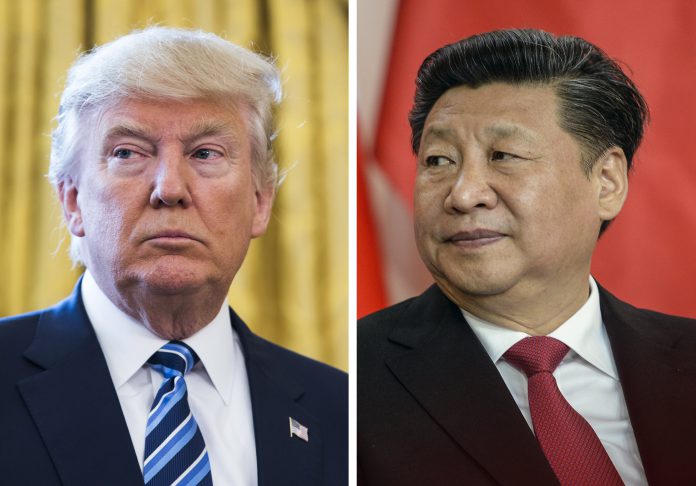 Gaming analysts consulted by Macau News Agency see the recent decision by the Trump administration to no longer consider Hong Kong as autonomous from China as another step in increased tensions that could impact US-based gaming concessionaires operating in Macau in the future 2022 gaming license tender.

Yesterday (Wednesday), the US State Department informed Congress that Hong Kong was no longer considered autonomous from China, an assessment that could threaten the city’s long-standing special trading status.

The move comes as the National People’s Congress of the People’s Republic of China is expected to approve national security legislation for Hong Kong today after repeated failures by the SAR legislature to do so under Article 23 of its Basic Law.

The US announcement could put an end to the preferential economic and trade treatment the city has enjoyed, with the Trump administration opening a road for possible sanctions on individuals and entities deemed to be undermining Hong Kong’s autonomy or on banks and other business entities found in violation of law guaranteeing Hong Kong’s autonomy.

Inquired if the increased tensions could impact US gaming concessionaires listed in the Hong Kong Stock Exchange – MGM China, Sands China and Wynn Macau – David Green from Newpage Consulting stated that observers will have to, “wait and see what measures the US unveils as a consequence of the announcement to understand what implications there may be for the US-linked concessionaires”.

“Fortunately those companies are invested in Macau, which at this stage seems to be quarantined from any direct measures. I doubt that HKSE listings are under threat,” the former PricewaterhouseCoopers partner told MNA.

However, the gaming expert considered that the greatest threat could be to the successful participation of US-linked entities in the re-tender of Macau gaming concessions expected to be announced in the next two years.

“You can guarantee that when the SAR government announces the number of gaming concessions to be permitted upon completion of the tender that there will be no variation from that number. As you know, Gaming Law 16/2001 provides for three concessions. Should that remain the number then it is possible that one or more of the US-linked operators could find themselves without a concession after the re-tender process has completed,” Green added.

Meanwhile, Alidad Tash, Managing Director at 2nt8 Limited, a consultancy specializing in international casinos and integrated resorts, expressed to MNA that if the “Cold War between China and the US continues to heat up” as we get closer to the US November Presidential elections, China may choose to exert additional pressure by threatening the gaming license renewal of the American companies, with one specific one in a more vulnerable position.

“Sands China’s owner [Sheldon Adelson] remains one of Trump’s largest political donors, a fact that is not lost on China,” Mr. Tash noted.

Adelson, a known pro-Israel conservative, spent a personal record of US$124 million (MOP990.1 million) in 2018 just in publicly disclosed donations to Super Pacs, campaign committees and candidates, and is expected to donate at least US$100 million to boost Donald Trump’s 2020 re-election efforts and Republican congressional candidates this fall.

For Tash, the large-scale Hong Kong protests that took place last year – and that are expected to continue this year – and the continued support by the Trump administration towards the protesters will, “only serve to inflame the already existing tensions between China and the US”.

“The main culprit remains the irrational trade war initiated by Trump, as well as his attempts to shift the blame for mishandling the coronavirus crisis,” the gaming consultant told MNA.