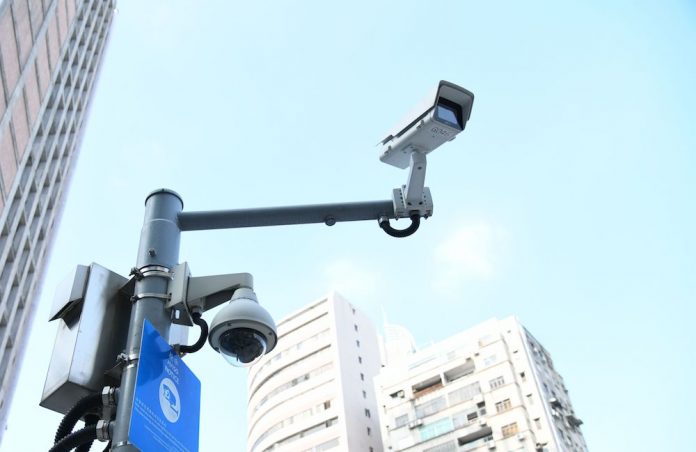 More than a third of all criminal cases have been investigated using the local public surveillance system, known as ‘Eyes in the Sky’, Secretary for Security Wong Sio Chak revealed today (Monday) in the Legislative Assembly (AL).

“Many relevant or serious crimes have been detected or investigated via the ‘Eyes in the Sky’ system,” Wong said while responding to legislator questions over the security sections of the 2022 policy address.

These included two homicides cases related to illegal currency exchange with the surveillance system said to have helped quickly resolve these cases, with the defendants intercepted in Mainland China and Macau.

In his opening speech, Wong also indicated that his office will advance with the planning for the fifth phase of the ‘Eyes in the Sky’ system in 2022.

According to the 2022 policy address document, the fifth phase of the surveillance system will install 300 new cameras starting from the first quarter until the fourth quarter of 2023.

The first four phases of the video surveillance system have already guaranteed the operation of 1,620 cameras since 2016.

The remaining phases of the ‘Eyes in the Sky’ project will expand in 2022 and 2023 the video surveillance system to areas with a high concentration of people, in the new reclaimed areas, border checkpoints and urban areas, namely close to schools and public transport stations.

These tests included the insertion of data from suspicious individuals or vehicles (simulated) to a background server to check if there are match-ups in the recordings of the ‘Eyes in the Sky’ system, which are then manually checked for confirmation purposes.

In today’s AL session, Wong also addressed the future use of the surveillance system by Customs in local border checkpoints, indicating that border authorities will resort to ‘Eye in the Sky’ cameras equipped with facial recognition capabilities for contraband prevention efforts.