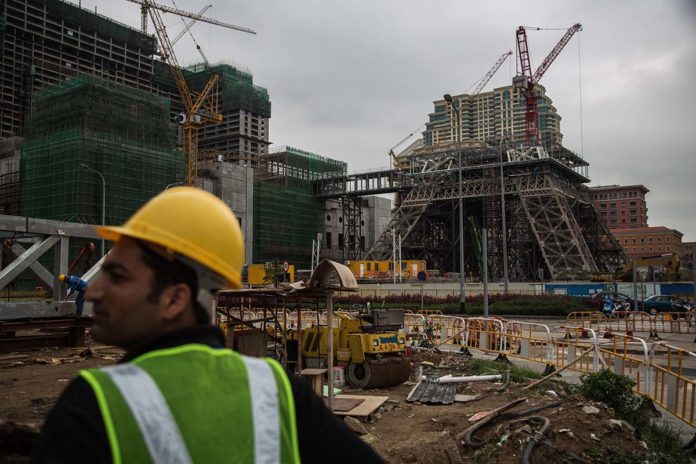 Construction workers further decrease
The latest data, meanwhile, indicates a decline in the number of non-resident construction workers on both a month-on-month and year-on-year basis – down 6.4 per cent month-on-month and 19 per cent year-on-year – to 36,810 in the month of October.
Although the construction sector experienced a decline in the number of workers, it remained the second largest employer for non-resident workers in the MSAR.
According to the DSAL data, some 1,086 non-resident construction workers directly employed by the city’s gaming companies were recorded within the 13,578 workers involved in the recreational, cultural and gaming sector.
Meanwhile, the third largest sector – domestic work services – enjoyed an increase of 159 more workers month-on-month and a 6.2 per cent increase year-on-year, with a total of 24,692 non-resident workers at the end of the month.
Other primary sectors hiring non-resident workers included wholesale and retail trade (19,561) and real estate, renting and business activities (18,497).

Mainland the main origin
In the month of October, Mainland China continued to be the largest source of non-resident labour for the city, amounting to 114,223 or 64.1 per cent of the total foreign workforce. However, compared to 116,191 in the previous month, the number represents a decrease of 1,968 workers.
The Philippines, on the other hand, contributed 14.7 per cent of the total non-resident workforce at the end of the month, amounting to 26,177. The number represents an increase of 207 month-on-month, or growth of 8 per cent year-on-year. Most of the Philippine workers here are engaged in domestic work services, accounting for 12,468 of the total.
Similar to the previous month, Vietnamese workers remained the third largest group of non-resident workers in the city, totaling 14,803 as at the end of October. Most Vietnamese workers were also employed as domestic workers in the city.

OPINION-The EU-China CAI: It matters and it is here to stay 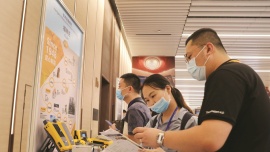 April 10, 2021
The year started with high expectations that our lives might soon begin to return to... 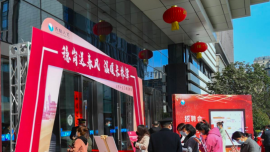 April 10, 2021
Local youngsters look for opportunities to have a taste of the work culture in Mainland... 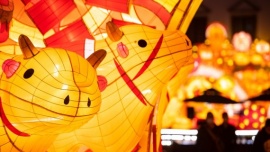 April 5, 2021
Just after nightfall, downtown Macau gradually empties of people. The scarcity of visitors due to...
Load more

At least 8 dead, 20 wounded in highway accident in Ecuador