The new era goes from strength to strength. Since its first run back in 1972, the Guia Race has taken on a number of different forms, and this year it returns as one of the most popular touring car forms of today as the penultimate round of the WTCR-FIA World Touring Car Cup.

2. Esteban Guerrieri (Honda): The Argentinean has been the Honda number one driver over the WTCR season. He took his maiden win in Circuit Guia in last year’s Race 3, and he is in the title hunt.

3. Norbert Michelisz (Hyundai): The former gamer joined Hyundai’s ranks last year to partner up with the 2018 Champion Gabriele Tarquini. He won on the Guia Circuit back in 2010, and he has been gradually positioning as the leading driver of the Korean manufacturer.

4. Yvan Muller (Lynk&Co): The Frenchman doesn’t age. He is still fresh and fast. The 2018 WTCR Vice-Champion is the most successful driver in FIA World Touring Car Championship history, and he always has a word to say here in Macau.

5. Tiago Monteiro (Honda): The Portuguese returns to Macau after his frightening accident during a private testing at the end of 2017. The former Guia Race winner is having a tough season, but he has already won this year, in the streets of Vila Real. 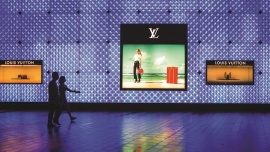 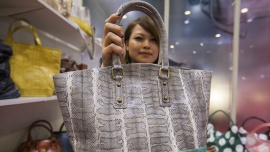