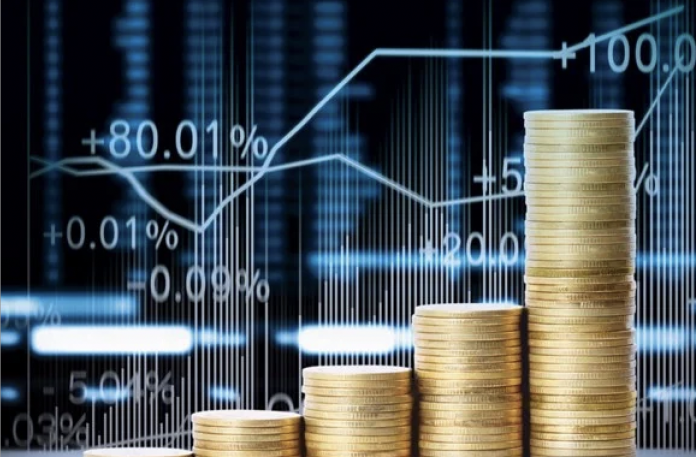 Macau’s financial reserve lost value for the fourth consecutive month, registering a MOP18.44 billion (US$2.2 billion) month-to-month in April, according to data released today (Wednesday) by the authorities.

The financial reverse of the Macau Special Administrative Region (SAR) amounted to MOP613.02 billion at the end of April, according to information published in the Official Gazette by the Macau Monetary Authority.

The amount of the basic reserve – equivalent to 150 per cent of Macau’s public budget for 2022 – amounted to MOP145 billion while the extraordinary reserve reached MOP486.46 billion.

Even in the context of the economic crisis created by the covid-19 pandemic, Macau’s financial reserve had grown in 2020 and 2021, despite the Government having injected more than MOP90 billion into the budget to bear extraordinary expenses that resulted from an aid plan and tax benefits that benefited the population and small and medium-sized companies.

The authorities of the region have already granted more than 700 million euros to the population in 2022, under the cash reimbursement plan.

On Sunday, the Government announced seven more measures to support Macau’s companies and residents, in the total amount of MOP10 billion, supported by the financial reserve, ranging from tax benefits to a moratorium for a year of repayment of subsidized loans.