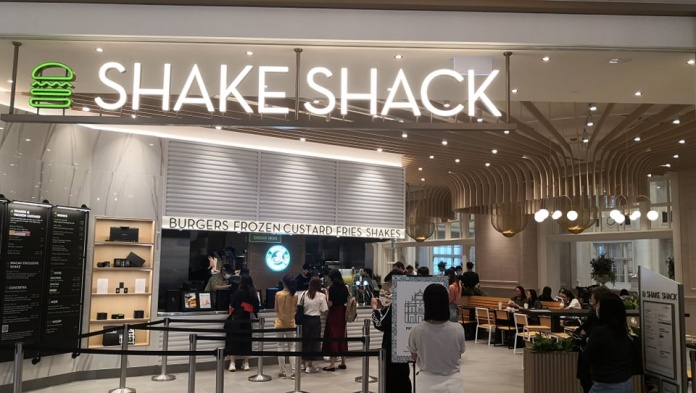 New York City chain Shake Shack will hold the soft opening of its first local restaurant in Macau in mid-April, the group indicated.

The restaurant will be located at The Londoner Macao in Cotai, with seating for at least 102 people.

Aside from the classic 100% all-natural Angus beef burgers, chicken sandwiches and flat-top beef dogs offerings, the restaurant will have some Macau exclusive offers on the menu, including a version of the known Portuguese dessert staple, Serradura, and a vanilla frozen custard blended with Portuguese egg tart and strawberries purée.

Having initially started out as a hot dog cart inside Madison Square Park, New York City in 2004, the chain currently holds restaurants 300 locations in the US, plus 100 international locations in London, Hong Kong, Shanghai, Philippines, Dubai, Mexico, Istanbul, Tokyo and Seoul.

The restaurant is part of the phased opening of Sands China revamped The Londoner property, which saw its first phase opening on February 8 of this year.

May 14, 2021
Malaysia's Muslims marked a more somber Eid al-Fitr festival as the COVID-19 pandemic drags on...

May 14, 2021
An association to coordinate the fostering of Zhuhai and Macau professional talents has been created...

May 14, 2021
The United Nations (UN) Security Council will hold an open meeting on Sunday to discuss...