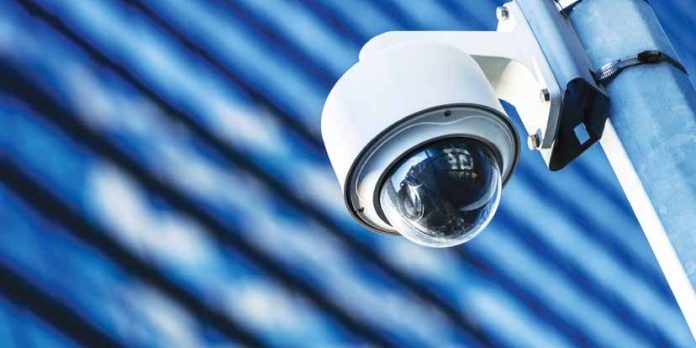 The first 50 surveillance cameras with facial recognition in the city will be installed and tested until the first quarter of next year, the deputy to the director of the Unitary Police Service (SPU) told TDM Radio today.

Some 50 other traffic cameras for the recognition of vehicle license plates will also be installed and tested in the same period.

Local authorities plan to install some 2400 video surveillance cameras in six phases by 2023, with 200 cameras with face recognition and license plate reading included in the third and fourth phases.

Speaking after attending the Macao Forum radio programme, Mr.João Rosa indicated that since 2016 over 2000 cases were with the help of ‘Eye in the Sky’ cameras., with SPU representative also stating that the Office for Personal Data Protection (GPDP)
had provided instructions for privacy protection for the use of such equipment.

The same official noted that as demanded by the GPDP footage taken from housing buildings will appear pixelated.

December 1, 2021
After a "dark year", Britain's Santas are raring to meet children at live events once...