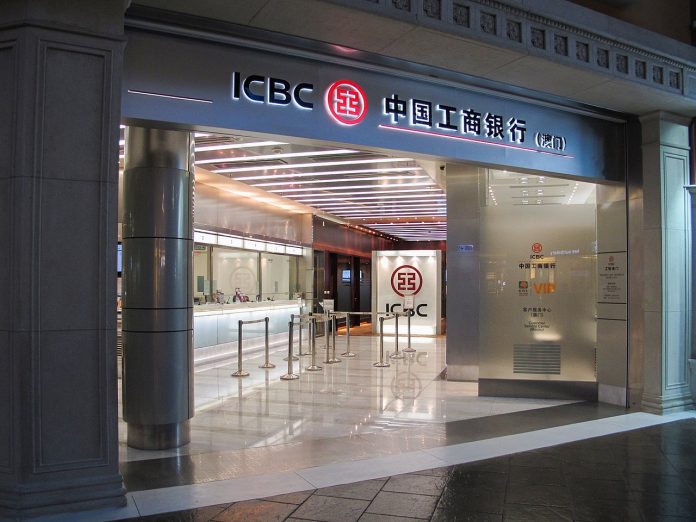 Fitch Ratings has given Industrial and Commercial Bank of China (Macau) Limited’s (ICBC Macau) a Long-Term Foreign-Currency Issuer Default Rating (IDR) of ‘A’ with a stable outlook.

ICBC Macau’s ratings are equalised with those of its parent, Industrial and Commercial Bank of China Limited, which holds a 89.3 stake in the local bank, with Fitch noting it reflects a ‘very high probability of support from its parent company.

‘We believe ICBC Macau’s strategic role, including its collaboration with other group entities to support China’s strategy in developing the Greater Bay Area, continues to justify our view of very strong support propensity from ICBC and the equalisation with the parent’s support-driven IDRs.’

According to Fitch, ICBC Macau ICBC is the second-largest commercial bank in Macau and accounted for approximately 16 per cent of system assets at end-2021, apart from being ICBC’s second-largest overseas subsidiary.