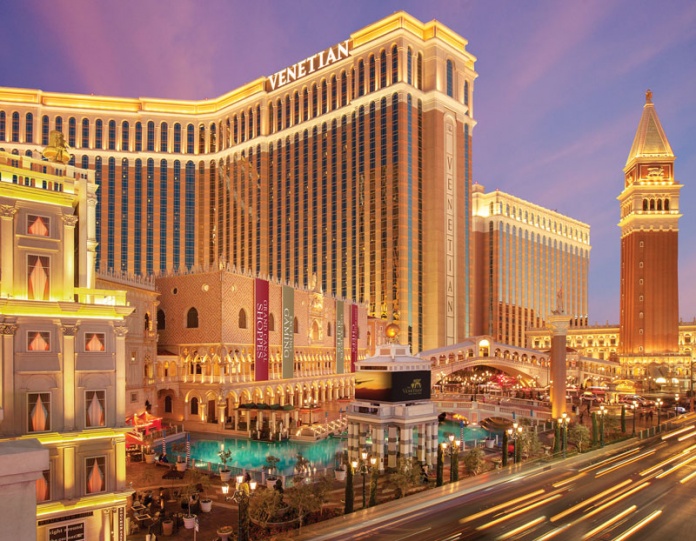 The Board of Directors of Las Vegas Sands Corp. has elected Yibing Mao, a former chief legal counsel and global senior vice president for Marriott International, as a new member of the Board.

Mao has worked for more than 23 years at Marriott overseeing a legal team of 50 in seven offices across Asia and was responsible for a hotel portfolio of more than 730 hotels.

Prior to Marriot’s merger with Starwood, she assumed the dual role of Senior Vice President of Asset Management, heading up a restructure, financial analysis and partnership relations team.

Before joining Marriott, Ms. Mao was an associate of the Hong Kong office of Milbank, Tweed, Hadley & McCloy, a New York based law firm.

Las Vegas Sands Corp. this year reached an agreement to divest its Las Vegas real property and operations for US$6.25 billion, in order to shift its focus to its operations in Asia.

China’s Wuhan to test ‘all residents’ as Covid returns

August 3, 2021
Hong Kong's retail sales increased for a second straight month in June with the abating...

August 3, 2021
Japan has tapped into its famously ageing population to help run the Tokyo Olympics, with...
Load more