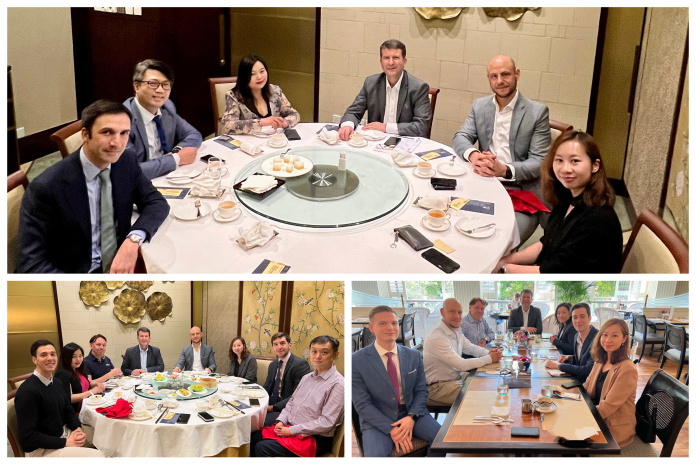 According to the group, its GBA Tourism & Leisure Committee will aim to be a neutral entity collaborating with government authorities and the business community and encourage entities to connect and cooperate through white-papers, forums, panel discussions and other channels.

Meanwhile, the FMCC Technology Innovation Committee will be headed by the Co-founder of KIX Esports, Charles Fauchet, and focus on helping FMCC members and Macau citizens to start their Web3 journey and discover business opportunities by accessing Web3 technologies.

The committee has also launched a survey on the awareness in the Macau SAR of blockchain technology, non-fungible tokens (NFTs) and Web3 technologies.

Barraclough will at the same time head the FMCC French Culinary Arts Committee, which will aim to heighten awareness of French food and beverage in Macau by focusing on unsung French regions and culinary styles.

The committee will also work with the Hong Kong-based French Trade Commissioner to link food producers and chefs with Macau and cooperate with suppliers and French producers the liaison to venues and resorts for events.