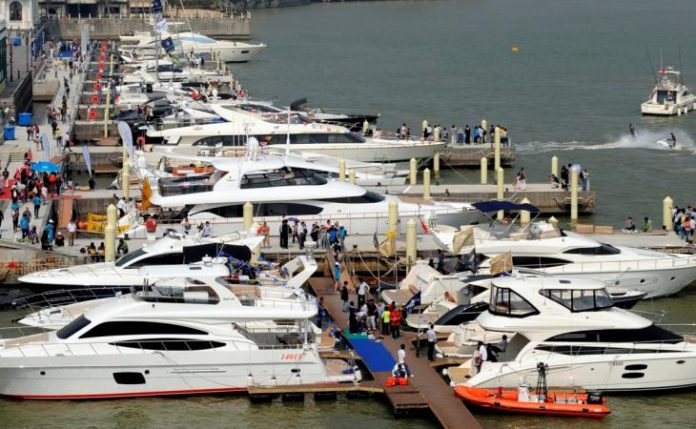 The Free Yacht Travel Scheme facilitating travel between the MSAR and Zhongshan in Guangdong is expected to be introduced within this year, Guangzhou Chinese language newspaper Southern Daily reported yesterday.
The news outlet quoted the vice-mayor of the Chinese city, Yang Wenlong, as saying that the Chinese authorities had completed the acceptance check for the joint inspection building for the yacht travel scheme.
The newspaper also noted that the scheme could be implemented as soon as Chinas National Day on October 1.
When asked by Business Daily, the Marine and Water Bureau confirmed that the acceptance check on the inspection building has progressed positively. Nevertheless, the department said it had not received any official notice from the Chinese authorities [on the completion of the acceptance check].
The Bureau added that it thus does not have a timetable for the implementation of the scheme.
The implementation of the yachting scheme was first scheduled for mid-2015. It was then postponed to the end of September 2015, and then the end of last year.
At the beginning of this year, the water bureau said that the city had prepared all hardware and software necessary for the scheme, indicating that the delays in the implementation of the scheme were due to the Chinese authorities pending the acceptance check for the joint inspection building being prepared for the yacht travel scheme. 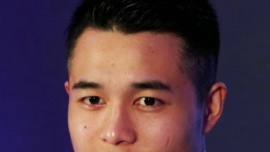