A new video filmed in the bowels of a northern Thai cave shows members of a trapped football team laughing as they greet the camera to say they are in good health after their astonishing discovery by divers. The footage, published by the Thai Navy SEAL Facebook page, runs by 11 of the 13 members of the team, each makes a traditional Thai greeting gesture to the camera before introducing themselves by nickname and saying “I’m in good health”.

February 23, 2021
An amusement park in Dubai launches world's tallest sky flyer, which is "as tall as...
Load more 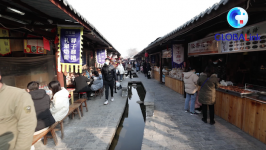 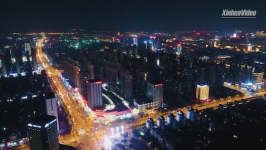 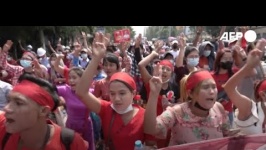 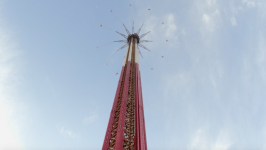 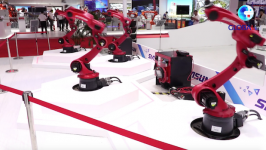 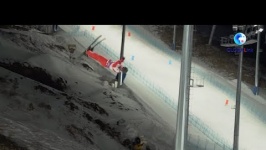 MBtv: Countdown to Beijing 2022: Olympic test run is finally a go. Feel it!

China has over 300 satellites in orbit

US ‘deeply troubled’ by Russia’s intolerance of free speech: Blinken