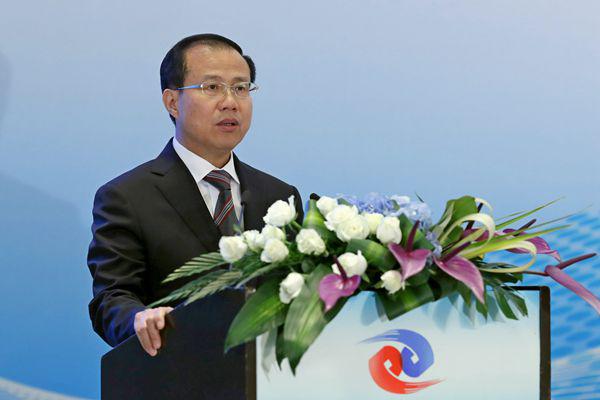 The decision was taken at the  35th session of the NPC Standing Committee which ended on June 24.

Mr Fu served as director of the Liaison Office of the Central People’s Government in the Macau Special Administrative Region between December 28, 2018, and May 30, 2022, when he was replaced by Zheng Xincong.

They also approved a report on deputy qualifications and passed other personnel-related bills.

August 10, 2022
Elon Musk has sold nearly US$7 billion worth of Tesla shares, according to legal filings...