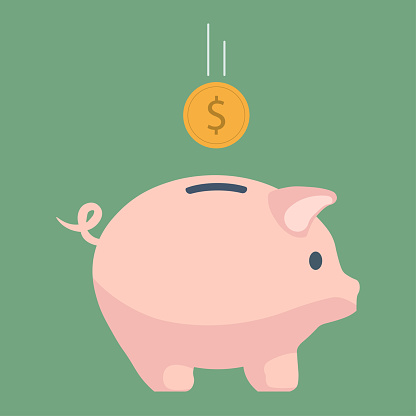 Funding costs of the local banking sector generally increased in the first quarter of 2022, the Monetary Authority of Macao (AMCM) revealed.

This month the US Federal Reserve raised interest rates by half a percentage point to 1.25 per cent – the highest single increase since 2000 – prompting the Hong Kong Monetary Authority and the AMCM to follow suit.

According to financial experts heard by MNA the increase in the Macau base rate will not have an immediate impact on local residents’ livelihoods in the short term but could start causing more economic pressure if it reaches higher levels.

As the world economy reels from Russia’s invasion of Ukraine as well as the ongoing COVID-19 pandemic, the US Federal Reserve has decided to raise interest rates in order to contain inflation levels not seen for 40 years.

The AMCM has indicated to MNA (that it has no plans to change the credible linked exchange rate system with the HKD despite the expected increases in interest base rates by the US Federal Reserve.

Domestic loans to the private sector jumped by 3.3 per cent year-on-year to MOP558.2 billion as of March of this year, with the “transport, warehouse and communications” and “restaurants, hotels and similar” sectors seeing the highest increase.

As of February, 2022 new approvals of residential mortgage loans (RMLs) in the Macau SAR had dropped by 4 per cent to MOP2 billion, with commercial real estate loans (CRELs) going up by 510 per cent year-on-year to MOP10 billion.

The delinquency ratio for RMLs and CRELs stood at 0.31 and 0.59 per cent, respectively.