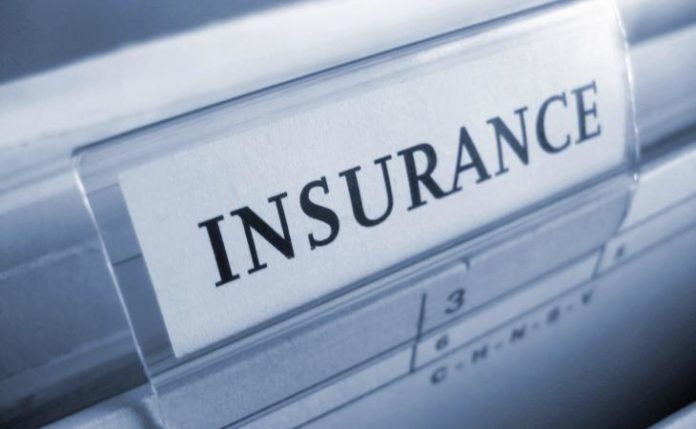 FWD Life Insurance Company (Macau) Ltd. opened its new headquarters at Fortuna Business Centre (FBC) yesterday, aiming to expand the company’s business in the local market. “We are focused on growing the FWD brand here in Macau and our investment in a new office facility will support our goal of becoming a leading insurer in the market,” the Chief Executive Officer of FWD Group, Thanh Phong said at the opening ceremony yesterday. According to the insurer, the move of the company’s office to the new site is in response to its growing business in the Special Administrative Region. Official data from the Monetary Authority of Macau shows that the life insurer generated gross premiums of MOP349.7 million (US$43.7 million) for the whole year of 2015, a jump of 23.4 per cent compared to MOP283.4 million one year ago. Despite the increase in gross premiums, the company still remained in the red for last year, posting a loss of some MOP3.9 million, significantly less than its losses of MOP62.6 million seen in 2014. The group, established in Asia in 2013, also operates in Hong Kong, Thailand, Indonesia, the Philippines and Singapore, in addition to Macau.