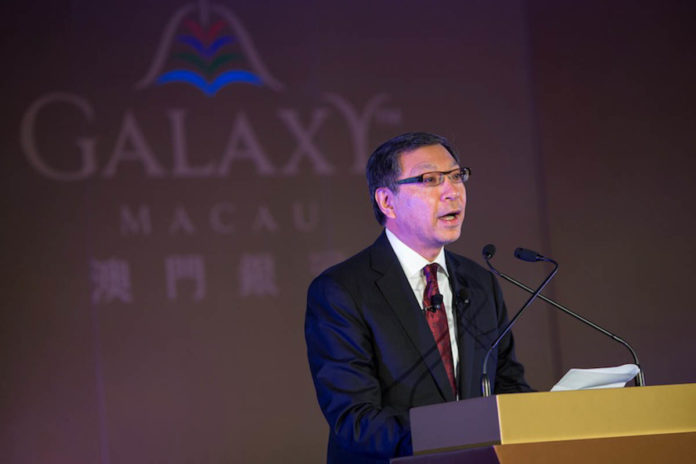 The joint venture has agreed to purchase 100 per cent of HPREF Athene Investment S.à r.l., the legal and beneficial owner of the property.

According to the announcement, the property has undergone refurbishment works which were recently completed in the fourth quarter of 2020.

The entire office space has been leased to a global Big Four accounting and professional services firm, for five occupational leases with tenors of 15 years expiring on 28 September 2035, with an option to renew for two further terms up to 13 October 2036 and 13 October 2041, respectively.

The joint ventures parties agreed to contribute £258 million to the financial vehicle, covering the consideration for the acquisition, the anticipated operating expenses of the property, the estimated transaction costs relating to the acquisition and external financing costs.

April 14, 2021
Russian President Vladimir Putin and his US counterpart Joe Biden said in a phone call...

April 14, 2021
President Joe Biden will remove all US troops from Afghanistan before this year's 20th anniversary...

April 14, 2021
Mexico has started recruiting volunteers for the first clinical trials of its own coronavirus vaccine...