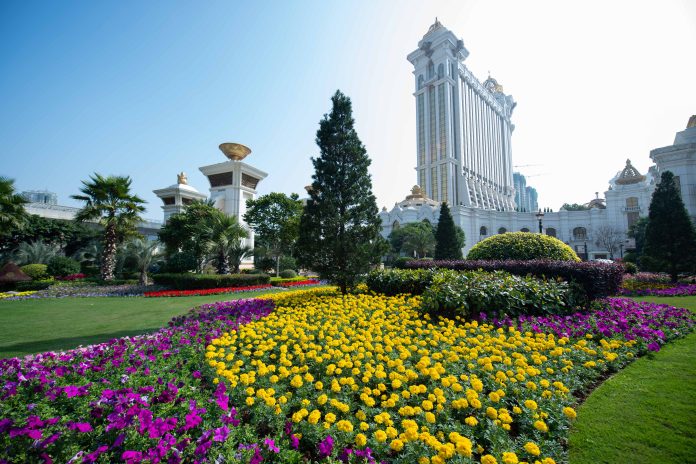 Gaming operator Galaxy Entertainment Group has reported HK$575 million in Adjusted EBITDA for the first quarter of this year, a 45 per cent quarter-to-quarter reduction, the group’s latest financial report shows.

As with other gaming concessionaires, the group’s Chairman, Dr. Lui Che Woo, attributed the decrease to recent outbreaks of COVID-19 in Greater China, and the resulting tightening in movement restrictions that adversely impacted visitation to Macau and, in turn, revenue and profitability.

“Whilst we experienced a modest uptick in visitation over the May Labor Holiday we do acknowledge it still remains well below pre-pandemic levels,” Lui added.

GEG’s net revenue also dropped by 14 per cent quarter-to-quarter to HK$4.1 billion, in the first three months of this year, as the group’s results on a management basis were down 13 per cent to HK$3.4 billion.

Still, Lui considered that the group’s balance sheet continued “solid” with net cash of HK$24.5 billion, as the group maintained its investments in Cotai Phases 3 & and even announced a special dividend of $0.30 per share in April, 2022.

Phase 3 of GEG’s Galaxy Macau expansion is effectively completed with the development of Phase 4 ongoing.

Phase 3 will include a new Raffles brand hotel at Galaxy Macau, an exclusive 450 all-suite tower, which would be proceeded by the opening of Galaxy International Convention Center and an Andaz Macau hotel.

Lui previously stated management hoped the Phase 3 expansion in Galaxy Macau could open its first offerings either “by the end of this year or beginning of 2023”.

“In the medium to longer term we continue to have great confidence in Macau and we are well positioned for growth with our Phases 3 & 4 projects which will capture the future growth in leisure and tourism from Mainland China,” the group added in the report.

May 23, 2022
Slovakia playmaker Marek Hamsik said Monday he had ended his international career of 15 years....

May 23, 2022
Greece said on Monday it had prevented around 600 migrants from crossing the Aegean Sea...
Load more