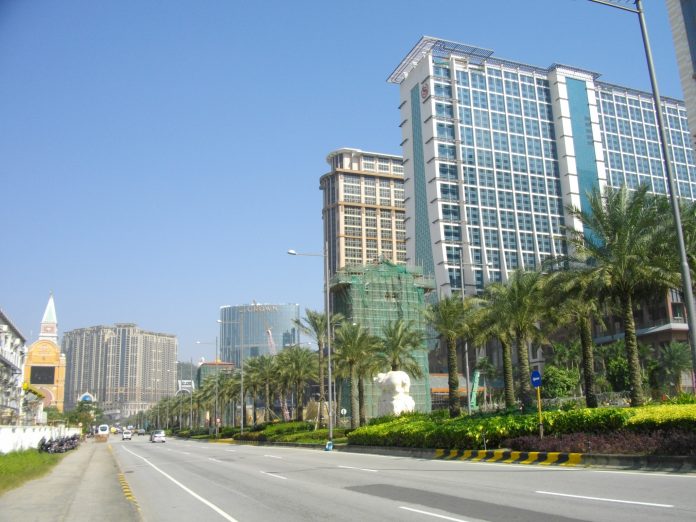 The public tender commission will include as members the Secretary for Administration and Justice Andre Cheong Weng Chon, Secretary for Economy and Finance Lei Wai Nong, Secretary for Social Affairs and Culture Elsie Ao Ieong U, and the Gaming Inspection and Co-ordination Bureau (DICJ) Director, Adriano Marques Ho

The current MGTO Director is the only member of the new committee to have also included the first gaming commission in 2001 after the handover of the SAR to the Chinese administration.

The framework for the public tender was published on July 5 just 14 days after the enactment of the amended gaming law and despite the current pandemic community outbreak in the SAR.

Investment bank JP Morgan previously issued a dispatch in which it estimated that the winners of the bid could be announced in early November, while still believing only the current six incumbent operators will be the ones to be awarded the new concessions.

The future gaming concession public tender may require at least eight bidders should the Government decide to move on with a restricted tender with prior qualification instead of a simple non-restricted tender.

The commission comes about 20 years since Chief Executive Edmund Ho Hau Wah initiate the liberalisation process of the local gaming industry in October, 2001, with the creation of an eight-member casino concessions committee responsible for coordinating the works with respect to the tendering process and making recommendations to the CE once the concessions were granted.

The original commission includes as members Secretary for Economy and Finance, Tam Pak Yuen, the then DICJ Director Manuel Joaquim das Neves; Coordinator of the Office for International Law Matters Jorge Oliveira; Advisor to the Office of the Secretary for Security, Sam Chong Nin; Executive Member of the Board of Directors of the Macau Trade and Investment Promotion Institute Ho Hou Yin; then MGTO Deputy Director Maria Helena de Senna Fernandes, the Director of the Studies and Statistics Office of the Monetary Authority of Macau, Chan Sau San, and the Head of the Legal Department of the Land, Public Works and Transport Bureau, Maria Nazaré Saias Portela.

The tendering process was on November 2, 2001 and ended on December 7, with a total of 21 bidding proposals received during the period with bidders holding capital in Macao, Hong Kong, US, Malaysia, Australia, United Kingdom and Taiwan etc.

On February 2002, the Macau SAR announced the results of the bidding, and concessions were granted to Sociedade de Jogos de Macau (SJM), a subsidiary of STDM; Galaxy Casino, S.A. and Wynn Resorts (Macao) S.A, with the contracts, signed on March 28, June 24 and June 26, respectively.

After Galaxy was allowed to establish a sub-concession relationship with Venetian Macao S.A., SJM and the Wynn also subsequently signed sub-concession agreements with the MGM Grand Paradise, S.A. and Melco PBL Jogos (Macau), S.A. on April 20, 2005 and September, 8 2006 respectively.