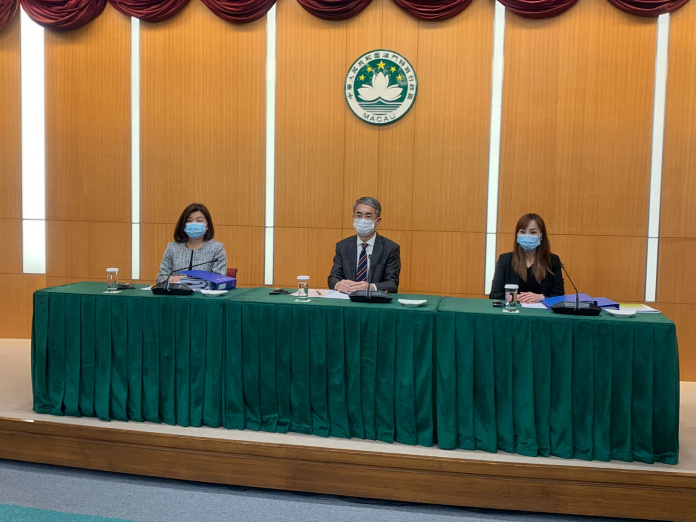 The future maximum number of gaming concessions will be six, while the concessions’ length will be capped at 10 years with the possibility of a 3-year extension, according to the long-awaited proposal to amend the gaming law.

In the bill, which will be submitted to the Legislative Assembly, the Government drops the introduction of a Government delegate to each concessionaire, which was mentioned in the consultation document presented in September.

Also, the bill increases the minimum share capital of gaming concessionaires to MOP 5 billion, up from the current MOP200-million threshold. Under the law proposal, the casino operators’ managing director – a permanent resident of the Macau SAR – will have at least 15 per cent of the share capital of the concessionaire, up from the current 10 per cent.

With regards to the proposed vetting mechanism for the distribution of dividends, the Government now only proposes requiring prior approval for major financial decisions.

The Executive Council made the announcement in a press conference held this afternoon at the Government Headquarters.

The Macau authorities unveiled the proposed amendments to the gaming law today (Friday), following a 45-day consultation period in September and October.

May 24, 2022
President Joe Biden vowed Monday that US forces would defend Taiwan militarily if China attempted...

Portugal: State backs repeal of budget rules in 2023 not out of self-interest – minister