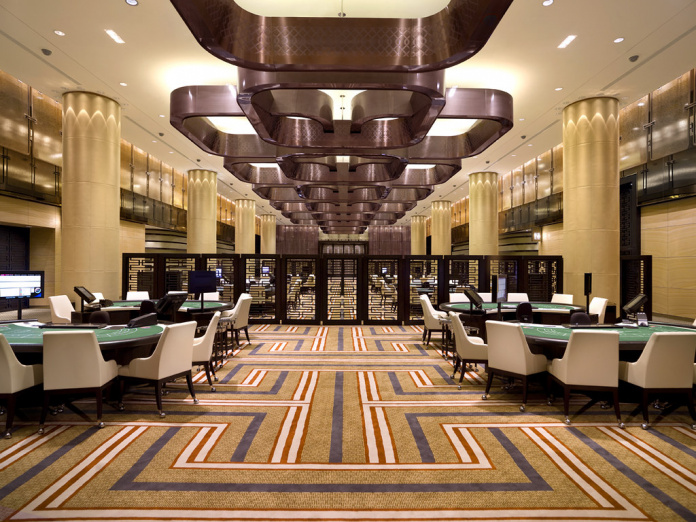 Junket operator Tak Chun has issued an internal notice stating some ‘individual casinos’ will temporarily suspend their cooperation relationship with them, with the employees of the affected venues to be dismissed, Exmoo News reported.

According to the notice, the affected employees will receive better compensation than specified by the labour relations law, including one-month additional basic salary, seniority compensation, provident fund – for employees who have served for three years – and unapplied paid annual leave.

The notice – included in the report – does not specify how many rooms or which gaming operator suspended operations with the junket group headed by Levo Chan.

Tak Chun added that it has always taken the vision of continuing to add value and giving back to Macau, and ‘deeply regrets the suspension of operations of some venues’.

The indication by what is largely considered the second-largest junket operator in Macau, follows the suspension of all VIP rooms operated by the largest operator, Suncity, on December 1, following the arrest of founder Alvin Chau and several associates connected to the group by police authorities.

In 2019 Suncity held over 45 per cent of the junket market, with Tak Chun holding about 19 per cent., with that year reporting about US$14 billion in VIP revenues.

On November 27 Macau police detained Chau and 10 other individuals tied to Suncity shortly after Chinese in Wenzhou, Zhejiang Province issued an arrest warrant for Chau for violating a series of Chinese laws related to overseas gambling and financial activities and heading a syndicate that “causes severe damages to the social order of the country.”

Of there 11 people detained, six were placed under pre-trial-detention, including Tim Chau the head of UO Group, a local media group that owns Exmoo News.

The notice by Tak Chun comes as reports surfaced that Wynn Macau has issued termination notices for all its junket operated VIP rooms to be closed by December 20.

A note published by Sanford C. Bernstein yesterday also stated that the Gaming Inspection and Co-ordination Bureau (DICJ) has issued an instruction to junket operators to stop offering credit to their customers and requesting that chip purchases can only be done for upfront cash.

‘Some (if not all) other casino operators may also follow Wynn’s move with respect to the junket room operations,’ Bernstein added in the note.

In another report brokerage Morgan Stanley, also expressed they expect other operators to follow this decision and that ‘this could effectively mean the end of junket VIP in Macau, even though there is no rule to ban them’.

Macau News Agency inquired DICJ concerning the credit notice and VIP room closures, with the gaming watchdog only answering that it has so far not received any notification from gaming concessionaires that they would close VIP rooms run by junket operators.