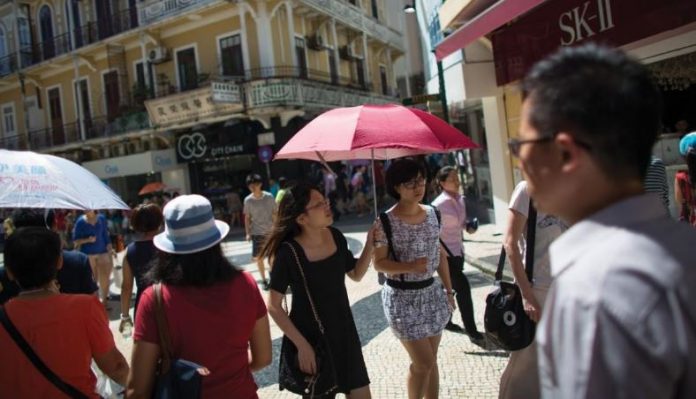 According to the brokerage, since Macau resumed quarantine-free travel with mainland China on October 19, visitation has improved to over 50,000 entries/exits per day and hitting 52,800, better than in October and not far from the May peak of 57,000 daily entries and exits.

The improvement resulted in a 12 per cent week-to-week improvement in average daily revenues to some MOP235 million (US$29.2 million) for the first week of November.

In September, Macau welcomed a total of 629,085 visitors, a 54 per cent increase compared with August but still down 77 per cent when compared to September 2019.

Most importantly, the brokerage noted talks between Hong Kong and mainland China, and target to have border reopening as early as December, with an easing of border restrictions between the two sides crucial for Macau to drop its quarantine requirements for Hong Kong residents.

‘Furthermore, Hong Kong’s Chief Executive Carrie Lam said on Friday (Nov 5) that she expected the border with mainland China to “largely reopen in February next year”, as the two governments stick to their zero COVID-19 policies. A potential HK-China reopening would allow Macau to drop its quarantine requirements for HK residents, which historically comprised ~15%+ of Macau’s gaming business,’ the note informed.

As for an easing of restrictions for mainland visitors the Macau government has said that 80 per cent vaccination rate is a target for more normal travel resumption but that at the current pace of vaccination, it would take about two months to reach that goal, so in January 2022.

According to the most recent update, a total of 464,836, people in Macau have been vaccinated with at least a dose of either Sinopharm or BioNTech vaccines, some 68 per cent of the total population, but only 361,897 received the required two doses.