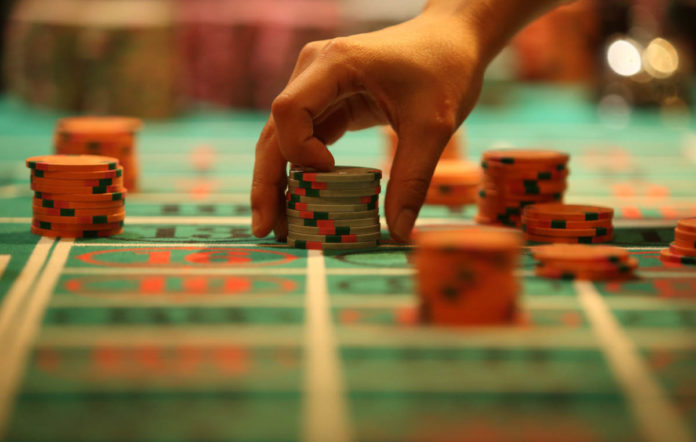 Macau’s gross gaming revenue for the first week of March reached MOP 1.8 billion with an average daily rate of MOP257 million, an average 19 per cent higher than in the last week of February, analysts from Sanford C. Bernstein indicated.

Still, the month daily average was 69 per cent lower than in the same period of last year.

‘Month to date VIP daily average volumes are estimated to be down 2-3% m/m with normal win rate and mass is estimated to be up slightly m/m,’ the brokerage added in a note.

For Bernstein analysts, the improvement comes as Mainland China eased travel restrictions as their COVID spike from January and February has come under control, and expects visitation and gaming results to slowly improve during March and April.

‘However, without a major change to NAT testing, IVS or group visa issuance changes and the opening of Hong Kong, GGR and visitation will remain depressed,’ the brokerage indicated in the note.

April 13, 2021
Asian ride-hailing company Grab plans a US listing after merging with the investment fund Altimeter...

April 13, 2021
India has authorised the emergency use of Russia's Sputnik V Covid-19 vaccine and will fast-track...
Load more