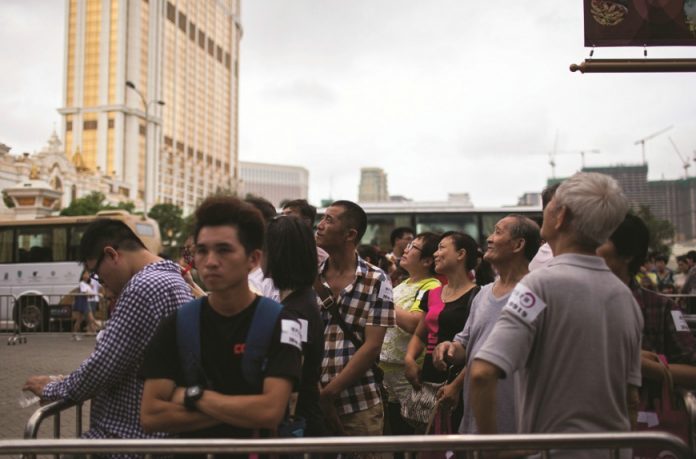 The local gaming sector was said to have generated some MOP7.1 billion (US$888 million) between Apr 1 and 25, with an average daily rate of MOP284 million, with Bernstein analysts noting with mass results continued to outperform VIP.

However, Bernstein noted that most of the increase in visitors has included low spending customers, with the ‘key question’ for the labour holiday period on May 1-5 will be if high rollers stay away from Macau.

‘The key question will be average spend as it is possible that high rollers may stay away from Macau during the holiday period,’ the brokerage added.

Meanwhile, April is expected to finish with gaming revenues 4 per cent higher than March.

May 12, 2021
From France to Greece, Europe's top tourist destinations are gearing up to welcome visitors back...

May 12, 2021
A 23-year-old woman who was mistakenly injected with too many shots of the Pfizer/BioNTech coronavirus...

May 12, 2021
Rising financial inequality can be tackled and public finances improved at the same time by...
Load more