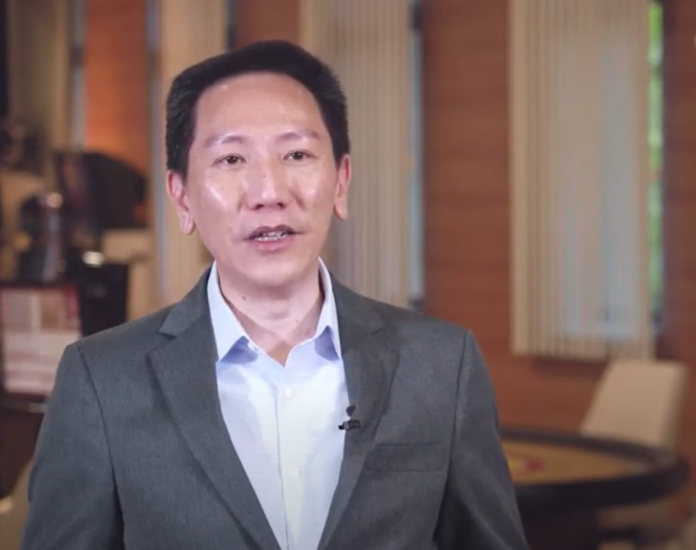 The Government kept the same simple open tender model as in 2001, without prior qualification, something that Mr Fong notes is more in line with international standards.

David Fong, director of the Institute for the Study of Commercial Gaming at the University of Macau, believes this approach is also conducive for Macau to strive for greater interest, as prospective bidders will propose more favourable conditions in order to increase their competitiveness for getting the casino concessions.

The scholar said he would not be surprised if there were more than six bidders in this bidding.

Mr Fong acknowledged to Macao Daily News that the impact of the pandemic on the public tender is inevitable, but the former lawmaker noted that as long as the pandemic situation is stabilized, it is believed that the concessionaires will still be able to maintain sustainable and profitable development; therefore it will be possible to attract international investors to participate in the bidding.

In the 2001 public tender 21 companies bid for the three concessions that were then awarded.

The Chief Executive published an executive order on Thursday opening the new public tender to award six gaming concessions.  Bidders can submit their proposals between July 29 and September 14.

The order also noted all interested parties should submit their bids by no later than 5:45 pm on September 14 with a security deposit of at least MOP10 million (US$1.25 million).

According to the order, the bids will be evaluated in accordance with seven criteria: the amount of the premiums the bidders propose; their plan in exploring non-Chinese markets; their experience in casino gaming and related fields; the benefits of their gaming and non-gaming investments; their casino management plan; their proposal of overseeing and preventing illicit activities in casinos; and social responsibilities.

Secretary for Administration and Justice André Cheong said on Thursday that there will be an “equal” playing field for the city’s existing gaming operators and newcomers, which are interested in bidding for a gaming concession in the public tender.