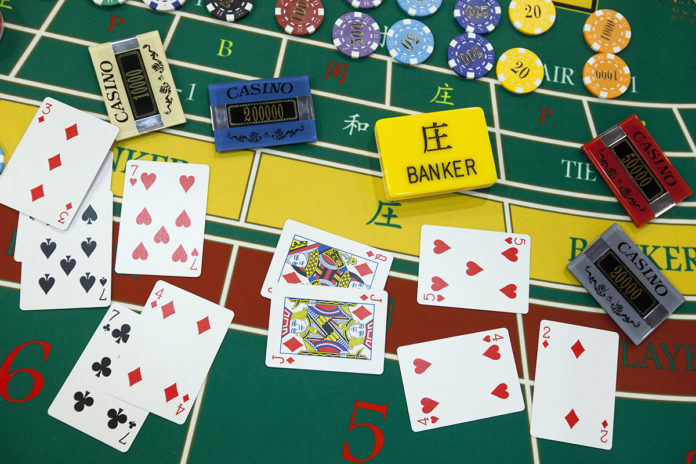 Macau (MNA) – Suspicious Transaction Reports (STRs) related to the gaming sector constituted 72.5 per cent of the total of STRs reported in Macau during the first quarter of 2019, the Financial Intelligence Office (GIF) revealed.

Relevant reports submitted to the financial authority by the gaming sector amounted to 507, marking a slight decrease of 6.2 per cent, according to data published in the Office’s website this week.

Overall, the number of STRs received by the GIF, including from financial institutions and gaming operators, reached 699, representing a decrease of 23.1 per cent when compared to the same period in 2018.

May 12, 2021
A former dancer with the English National Ballet was convicted by a British court on...
Load more