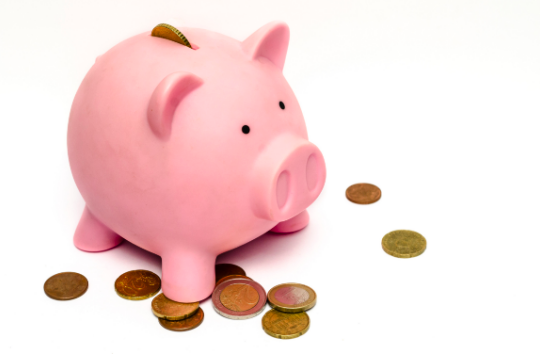 Lei made the comments at the Legislative Assembly before the approval of the final gaming law amendment this afternoon, as some legislators inquired about the need for a mechanism that could reduce indirect contributions by operators if they manage to bring more non-Chinese players to local casinos.

Under the new amendment, indirect taxes of gaming concessionaires were effectively raised from four to five per cent.

The Macau SAR government currently charges an effective tax rate of 39 per cent on casino gaming gross revenue, 35 per cent in direct government tax, and the remainder in a number of levies to pay for a range of community and social causes.

A levy of 1.6 per cent is also collected by authorities to concessionaires to fund the Macao Foundation’s cultural, social, economic, educational, scientific, academic and philanthropic activities, with another 2.4 per cent collected for urban and tourism development, and the local social security fund.

Now the mentioned levies will be respectively increased to two and three per cent.

However, gaming operators could see these two extra levies reduced or exempted if they can prove they have attracted gamblers from other jurisdictions to the SAR.

Inquired on this matter by legislators, Secretary Lei pointed out these changes were intended by authorities to better face the “future challenges” the city’s economy will face under the current pandemic downturn.

“These percentages were defined taking into consideration our future needs […] In the past our sources of visitors were not diversified with mainland players representing 71 per cent of the total, 19 per cent from Hong Kong, 3 per cent from Taiwan and the remaining from the rest of the world,” Lei added.

Lei also underlined the importance of increasing public income that could be diverted to the local social security fund.

“We have many sources to support the social security fund and maintain its sustainability since we know there are many workers in Macau and everyone enjoys benefits from the fund,” Lei noted.

Under the local law 3 per cent of the balance of the central budget implementation of the Macau SAR after the end of each fiscal year has to be allocated to the Social Security Fund.

Between 2013 and 2016 local authorities injected MOP37 billion (US$4.5 billion) into the Social Security Fund, Lei indicated, with the fund’s reserve having already surpassed MOP90 billion as of now.

Despite the response, several legislators warned that local gaming revenues had already decreased notably in the recent years since the pandemic and questioned the practical impact of this indirect contribution increase.

In 2021 social security expenditure from the government on pensions alone reached MOP5.5 billion patacas, while the income received by the fund was below MOP400 million.

The local administration has also repeated the MOP130 billion estimate in gross gaming revenues for 2022, expecting some MOP45.5 billion in gaming taxes, but the pandemic progression has already caused a need for adjustments.

In the first four months of the year, a 36 per cent year-on-year drop in gaming results was registered, mounting to MOP20.4 billion.

With direct gaming taxes falling by 5 per cent in the first quarter of this year to some MOP8.7 billion, the Macau SAR public administration income in total has dropped by 15.2 per cent year-on-year to MOP22.3 billion.

At the same time, government budget expenses jumped by 11.7 per cent to MOP20 billion between January and March, of which MOP11.3 billion were directed just for ‘transfer, funding and subsidies’ including pandemic relief support.