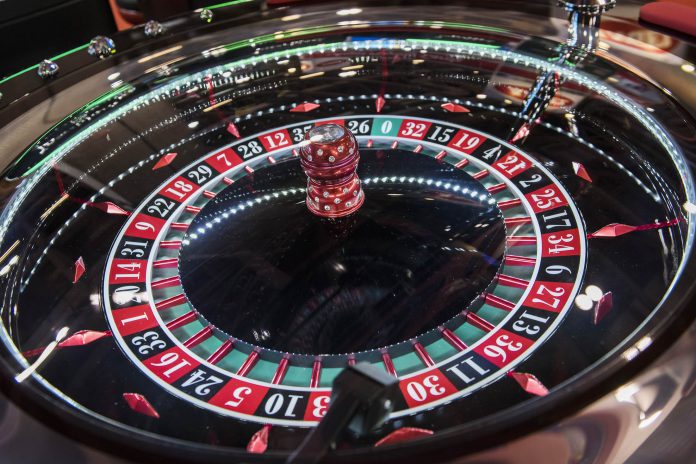 The Macau SAR has collected MOP29.5 billion (US$3.5 billion) in gaming taxes this year as of October, or about 60 per cent of the MOP50 billion estimate authorities expected to collect in 2021.

Local authorities predicted the year would end with a total of MOP130 billion in gross gaming revenue, however, after outbreaks in the SAR and the mainland continued to impact visitor numbers, combined with the continuing shrinking of the VIP market pool, total results reached MOP72.1 billion between January and October, some 55.5 per cent of what was prediected.

The Macau government collected nearly MOP29.81 billion in tax revenue from the city’s gaming industry in the full-year 2020, a 73 per cent plunge from the amount collected in the previous year.

Overall, current revenue reported in the central budget published by the Financial Services Bureau – which includes gaming taxes – reached MOP42.6 billion or 67 per cent of estimated as October, 2021 while capital revenue – which includes money injected by the financial reserve – stood at MOP37.5 billion.

Total expenses until October reached MOP66.5 billion, about 61 per cent of what was predicted.

Since the start of the pandemic in 2020 the Macau government will have injected MOP84.5 billion to cover budgetary expenses.

The budget amendment submitted as a matter of urgency to the Legislative Assembly this month, provided a MOP2.3 billion reinforcement of budget expenditure for this year, with MOP30 billion already approved for next year’s budget.

The administration has also maintained the MOP130 billion estimate for gross gaming revenues and MOP45.5 billion in gaming taxes collected for 2022.

Including cash injection from the fiscal reserve, authorities hope to report revenues of MOP100 billion and MOP99.4 billion in expenses in 2022, with both seeing a 4.5 per cent increase from the previous year.