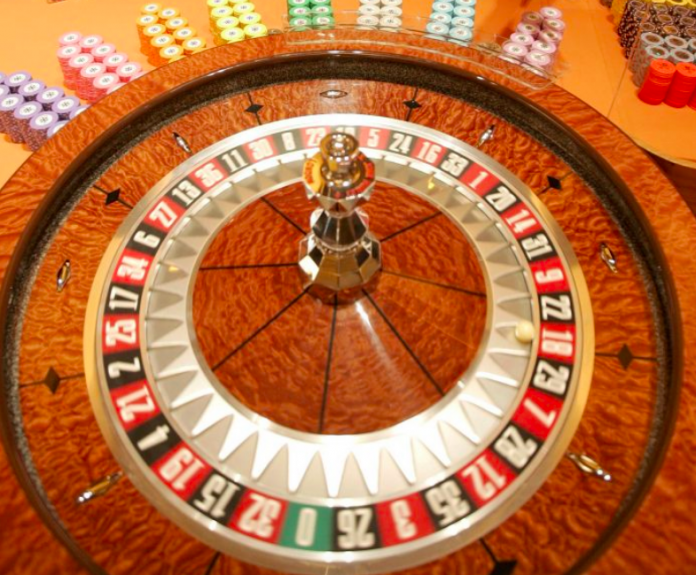 As the Covid-19 pandemic greatly reduced visitor numbers to the city, gaming revenues also followed, plunging by 79 per cent year-on-year to about MOP60.4 billion

At the same, the amount in gaming taxes collected by local authorities in 2020 dropped by 73.5 per cent to about MOP29.8 billion, less 73.5 per cent than in the prior year.

While January saw an improvement in visitor numbers, a resurgence in cases in the mainland led to a luke-warm visitor total during the Chinese New Year period in February.

The Macau SAR has estimated 2020 will end with some MOP50 billion in gaming tax revenue.

June 28, 2022
Trust among the Greek- and Turkish-Cypriot communities on their divided island is at a low...