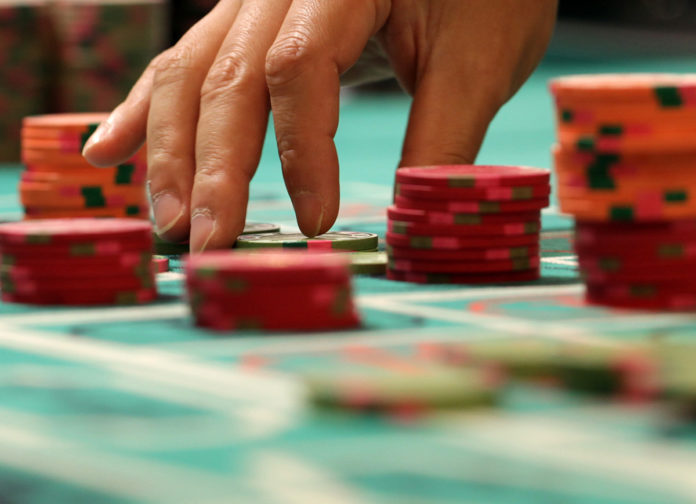 Secretary for Economy and Finance Lei Wai Nong has appointed Lio Chi Chong as the new Gaming Inspection and Co-ordination Bureau (DICJ) Deputy Director for a one year term starting on February 3, 2021, a dispatch published at the Official Gazette announces.

Lio Chi Hong has worked as a DICJ Senior technician in the legal area since August, 2020, having worked in different legal and public relations areas of the Office for Personal Data Protection (GPDP) since 2010.

From 1999 to 2008 he also worked as a Judiciary Police criminal investigator.

At the beginning of the year, former Deputy Director Leong Man Ion suddenly ceased his functions, by his own request, starting from January 7 of this year, returning to his previous position as a DICJ senior technical advisor.

The official was also been granted an unpaid leave lasting from March 25, 2021 to October 20, 2022, with the DICJ not clarifying the reason for the leave to have been granted.

The decision came as the DICJ carries out works to amend the local gaming law and prepare the future gaming concession tender, with Adriano Ho, sworn in as head of the gaming watchdog in June of last year.