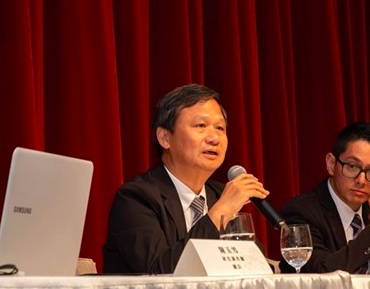 The Gaming Inspection and Co-ordination Bureau (DICJ) has announced in a dispatch that its Deputy Director, Leong Man Ion, will cease his functions, by his own request, starting from January 7 of this year.

Following the decision, Leong will return to his previous position as a DICJ senior technical advisor.

At the same time, Leong has been granted an unpaid leave lasting from March 25, 2021 to October 20, 2022, with the department not clarifying the reason for the leave to have been granted.

The decision was signed by DICJ Director Adriano Ho on December 28 of last year but only published today (Wednesday) at the Offical Gazette.

May 24, 2022
Home rental service Airbnb is shutting down its business in China as a pandemic lockdown...

May 24, 2022
Funding costs of the local banking sector generally increased in the first quarter of 2022,...
Load more