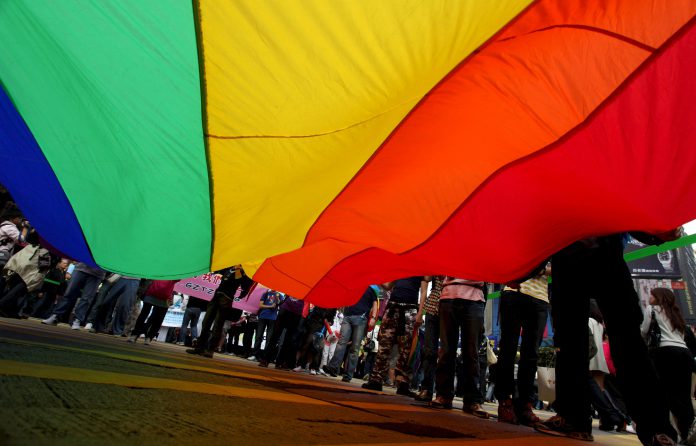 Local gay rights organisation Rainbow of Macau announced that it has started its third Macau-wide LGBT+ survey, with the research to also have a focus on domestic violence.

According to the organisation, the survey aims to ‘refresh and further its understanding of the local LGBT+ community’ having started on October 26 and lasting until November 9.

In a previous edition of the survey, conducted in April 2016, Rainbow of Macau said to have received more than 700 valid responses from the sexual orientation and gender identity minorities in Macau, with the survey having also revealed that that 6.6 per cent of the respondents had been victims of domestic violence from their intimate partners.

‘It is our honour, mission, and dedication to support the LGBT+ community by providing representative and valuable data to nongovernmental organisations, academics, civil society and the government for better service offer and policymaking’ the group’s Director-general, Anthony Lam, said.

The past survey also showed that the anti-discrimination provision stipulated in the Labour Relations Law, which protects people of all sexual orientations from workplace discrimination, was unknown to 88 per cent of the respondents.

Political activist, Jason Chao, will be the Project Manager of the 3rd Macau LGBT+ Survey and stated in the announcement that due to ‘strong stigmatisation’ the local gay community has ‘long been undermined’ and the survey will give them a chance to ‘express their concerns.’

A recent survey conducted by Spencer Li, professor of sociology at the University of Macau (UM), indicated that 16.5 per cent of students attending higher education in the territory identify themselves as homosexual, bisexual or otherwise, TDM Radio reported previously.