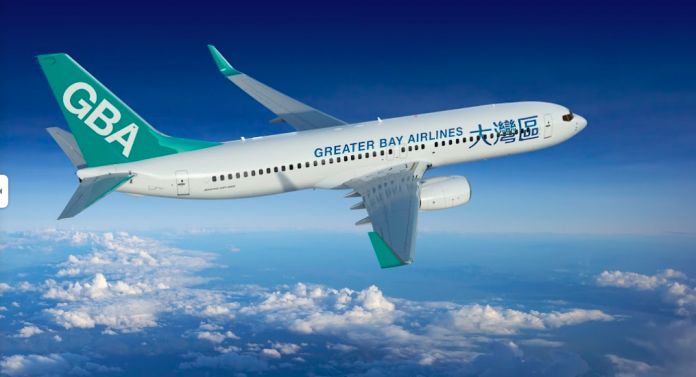 According to information sent to Macau News Agency, the new service will operate five times a week, on Monday, Thursday, Friday, Saturday, and Sunday.

The airline noted that approval for the launch of the Taipei service was prompted recent announcement by Taiwan on the relaxation of entry measures for visitors, with GBA granted the necessary permits by the respective aeronautical authorities.

The announcement comes as mainland China, Hong Kong, Macau, and Taiwan gradually advance with an easing of pandemic restrictions of varying levels.

Since November 7 Taiwan has opened for to tour excursions coming from Hong Kong and Macau, with visitors obliged to come in groups of between five and 40 people and register via travel agencies recognized by Taiwan authorities.

Such excursions are allowed to remain in Formosa for no longer than 15 days.

The measure also applies to visitors from Hong Kong and Macau who are seeking white-collar jobs on the self-ruled island and those coming for religious purposes, as well as mainland students.

Overseas arrivals had been allowed entry to visit the island without undergoing quarantine from October 13, but tourists from the two SARs and the mainland were still barred to do so.

GBA’s stated that the new service will provide an attractive schedule with both morning and evening departures for Hong Kong travelers keen on a “long awaited visit to Taipei either for business or for visiting friends and relatives”.

“Taipei is a popular holiday destination for Hong Kong people and the announcement by the Taiwanese authorities that organized tour groups to Taiwan are
permitted from henceforth is expected to boost the demand for leisure travelers for
visiting Taiwan as well,” the airline indicated.

The airline – which is headed by former top Cathay Pacific executive, Algernon Yau Ying-wah, and by Stanley Hui, a former chief executive in Dragon Air and of the Hong Kong Airport Authority – currently operates a daily service between Hong Kong and Bangkok.