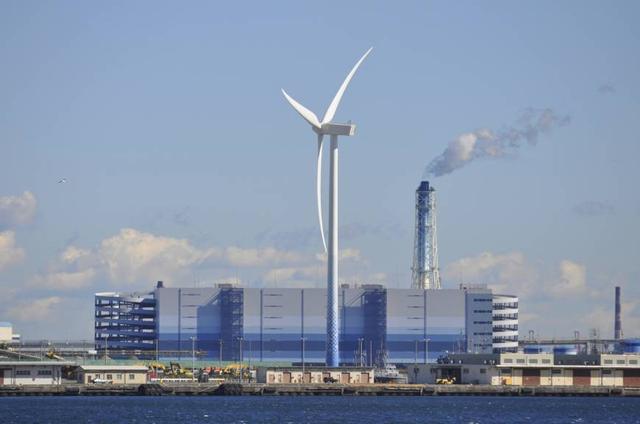 A new study by University of Macau researchers suggests that carbon taxes and carbon emission trading in the Greater Bay Area should be adopted alongside emission permission systems. These are some of the conclusions of the research “Sustainable Development and Carbon Emission: Changes in Industrial Structures of the Nine GBA cities”, carried out by Shenglu Wang and Carlos Noronha from the University of Macau’s Faculty of Business Administration.

As President Xi Jinping put forth ambitious targets for reaching peak emissions in 2030 and attaining carbon neutrality by 2060, the nine mainland cities of the Guangdong Hong Kong Macau Greater Bay Area (GBA) are set to play a pivotal role in meeting the goals set by the Central Government.

“The GBA must follow the development trend of global low-carbon initiatives and carbon pricing mechanisms, and build its own competitiveness by taking advantage of opportunities in the developing carbon market domestically and abroad”, Wang and Noronha underscore.

The crux lies in a successful transition from traditional to clean energy. This process  – of holistically embracing a new model based on low energy density, dispersion, intermittentness, and randomness – will suffer from certain restrictions and technical difficulties. However, Wang and Noronha point out that “vigorously developing and utilizing new and renewable energy will be a positive choice for the future energy policies in the GBA”.

Wang and Noronha note an interesting phenomenon that for all the cities in the GBA (except Dongguan, which probably is destined to remain as a manufacturing hub), the carbon emission rate has been showing a continuous upward trend from 2011-2018. This is not withstanding the fact that the secondary industry to GDP has been dropping.

There are many contributing factors to carbon emission like in the case of Zhuhai, Jiangmen and Foshan for example, the extremely fast urbanization rate and the carbon emission rate show a positive correlation during the same period.

Furthermore, in addition to the rapid urbanization of these cities, foreign direct investments (FDI) also contribute remarkably to the trend of increasing carbon emission, the study underlines. Although the GBA has already been set for going into high technology, finance and service areas, thus lowering significantly its secondary or manufacturing industry, but the increase in FDI continues to contribute to carbon emissions.

The very recent complete opening of the carbon trading market in the country is a very good beginning for the eventual international carbon quota exchange, thus redistributing emissions and encouraging new technological developments among countries for a greener future, according to the authors.