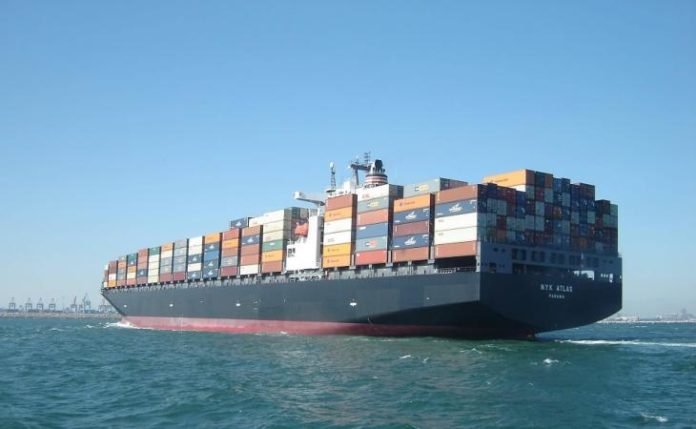 Prospects for exports by the citys local industrial manufacturers continued to be relatively stagnant, with 78.7 per cent of exporters remaining neutral about the potential of the industry in the second quarter of the year, compared to 83.6 per cent in the first quarter this year, according to the industrial exports survey for the second quarter of 2016 posted by the Macao Economic Services (DSE).
Around 11.2 per cent of the respondent exporters surveyed in the second quarter believed that the export business would improve in the coming six months, indicating a 1.1 percentage point increase compared to the first quarter of 2016.
The survey found that 10.2 per cent of companies hold a pessimistic outlook for the export market, up 3.9 percentage points quarter-on-quarter and 2.2 percentage points compared to the same period of last year.
In general, the surveyed Macau manufacturers believe that the market in Mainland China is showing relatively better performance, with an index of 32.3, while the performance of Japans market showed the lowest index rate (-14.7).
Labour shortages the biggest challenge
The survey by DSE showed 30.5 per cent of export companies consider the shortage in labour as the biggest issue affecting company performance, while lack of orders (8.2 per cent), price competition with other regions (1.5 per cent) and the increase in labour costs (0.5 per cent) also contributed to negative performances during the period.
Around 48.9 per cent of local exporters revealed that they had encountered price competition with foreign regions and 48.1 per cent noted that the rise in material costs negatively affected their businesses, while labour shortages affected 37.4 per cent of the responding companies.
Meanwhile, 56.9 per cent of the citys exporters reported a lack of personnel, up 5.4 percentage points from the first quarter this year but down 10.7 percentage points from the same quarter of 2015, respectively, according to Business Daily calculations.
In terms of industry, garment manufacturing had the highest demand for personnel  65.4 per cent during the quarter, the latest DSE survey reveals.
Average duration of orders decreases
The average duration of orders received by local industrial exporters during the second quarter of 2016 went down by 18.8 per cent quarter-to-quarter, lasting 2.5 months on average per order, according to the survey by DSE. In terms of industries, the pharmaceutical industry posted the highest duration of orders (4.15 months), up 29.5 per cent quarter-to-quarter. When the surveyed companies were asked to self-assess their current situation, around 74.5 per cent of manufacturers proclaimed themselves capable of handling new orders, while the remaining 25.5 per cent noted the opposite.