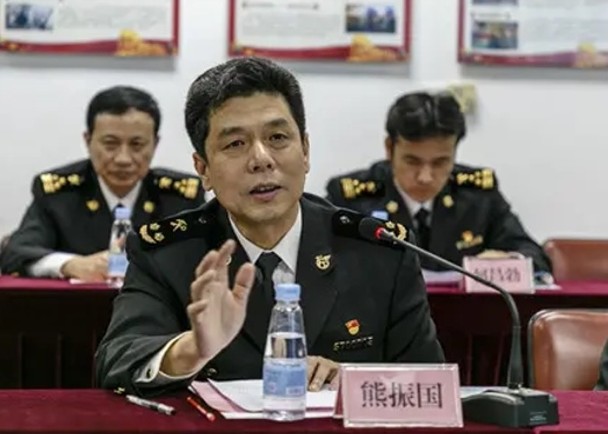 The Deputy Commissioner of the Zhuhai Gongbei Border Customs, Xiong Zhenguo, is being investigated by Guangdong authorities for suspected discipline and law violations.

‘Violations of [party] discipline and law’ is a common euphemism used by Chinese authorities for corruption and graft.

Xiong started functions as Gongbei Customs Deputy Commissioner in 2013 but has also served as Commissioner of Zhongshan Customs from 2018 to 2020.

He has also served as a member of the Gongbei Customs Party Leadership Group and is a Party Committee member.

Russian wins Olympic boxing gold as US made to wait

August 5, 2021
Russia on Thursday kicked off military drills near the border with Afghanistan, as Kabul struggles...