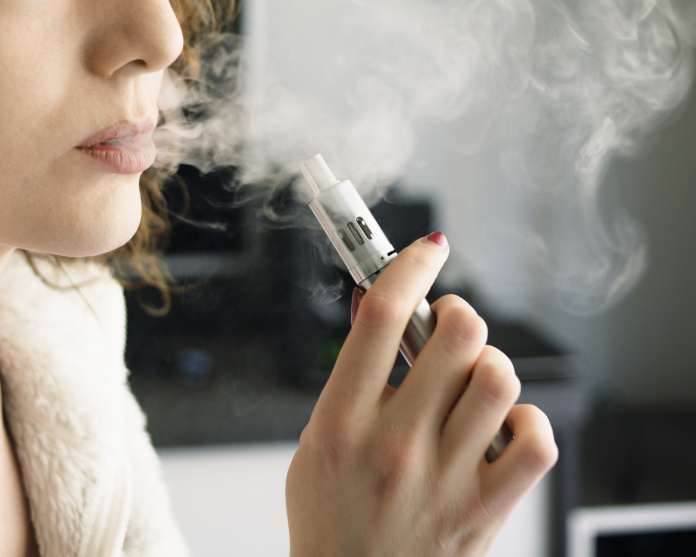 The Macau parliament yesterday (Monday) approved an amendment to the law on smoking prevention and control that prohibits the manufacture, distribution, import, export and transport in and out of the SAR of electronic cigarettes.

Although the proposal was unanimously approved, during the debate in the Legislative Assembly, several members said that the government should go further, and impose a total ban on electronic cigarettes.

Leong Sun Iok expressed concern that the new legislation might increase the smuggling or sale of e-cigarettes through the Internet or lead to an increase in the number of conventional cigarette users.

Macau’s secretary for social affairs and culture confirmed that they are considering a later ban on e-cigarettes after giving “some time” to smokers who may “still have some in stock.

Elsie Ao Ieong U also promised to review, within three years, the tax on all tobacco products, which in Macau is around 60 per cent of the final price.

Ron Lam U Tou advocated increasing the tax, noting that the World Health Organisation (WHO) recommends a value of 75 per cent.

The only Portuguese member in the parliament, José Pereira Coutinho, warned that the legislative revision could harm tourists who are only “passing through,” namely to mainland China, where electronic cigarettes are allowed.

The legislative amendment will come into force three months after it is published in the Official Bulletin of the Chinese special administrative region.

The sale, advertising and promotion of electronic cigarettes have been prohibited in Macau since 2018.

The government justified the changes to the law with “the strong evidence that this type of tobacco product is harmful to health, and can endanger the safety of people,” recalling that the consumption of electronic cigarettes has increased, especially among young people.

Since 2015, consumption of e-cigarettes among young people aged between 13 and 15 years has increased “from 2.6 per cent to 4 per cent,” according to data revealed in May by the director of Macau’s Health Bureau.

In other words, said Alvis Lo Iek Long, there are already more young people using electronic cigarettes than traditional ones (2.1 per cent).

In terms of the general population, consumption of traditional cigarettes fell “from 6.1 per cent to 3.8 per cent” in the same period, he said.

The government stressed that electronic cigarettes are banned in the neighbouring region of Hong Kong and Singapore, and the Taiwanese parliament is also discussing a proposed ban.

December 6, 2022
The Canadian arm of rights group Amnesty International said on Monday it had been hit...

US drops charges against Huawei exec who was held in Canada

December 3, 2022
The US Justice Department on Friday dropped all charges against Huawei executive Meng Wanzhou, who...

Indian man burns himself to death in language protest

November 27, 2022
An octogenarian man burned himself to death in southern India in protest at what he...
Load more