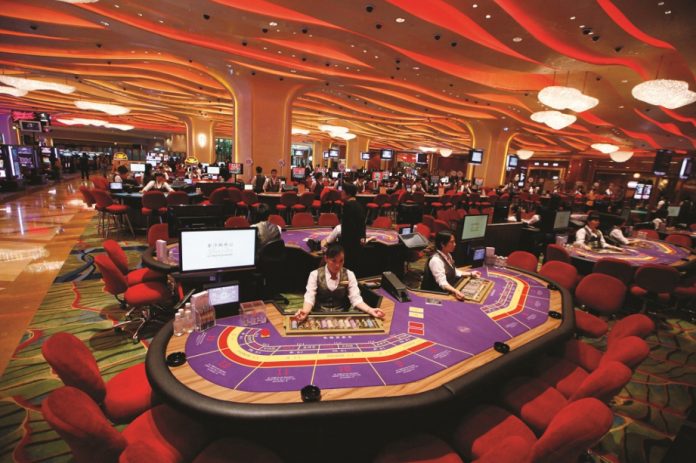 These minimum requirements will also be effective starting from the beginning of 2023, the dispatch said.

The new gaming law, approved and implemented in late June, gives powers to the Chief Executive to determine the maximum number of gaming tables and gaming machines to be operated in the city, as well as the minimum amount of the revenue to be generated by each table and machine.

The law also states if the concessionaires cannot meet the minimum revenue requirements, they have to pay “a special premium” to the government to make up for the difference between the actual revenue generated by the tables and machines and the minimum amount.

According to the latest data from the Gaming Inspection and Coordination Bureau (DICJ), there were 6,006 gaming tables and 12,042 gaming machines in the city as of end-June.

The total number of gaming tables and machines in Macau were as many as 6,739 and 17,009 respectively in 2019 before the start of the COVID-19 pandemic, according to official data.