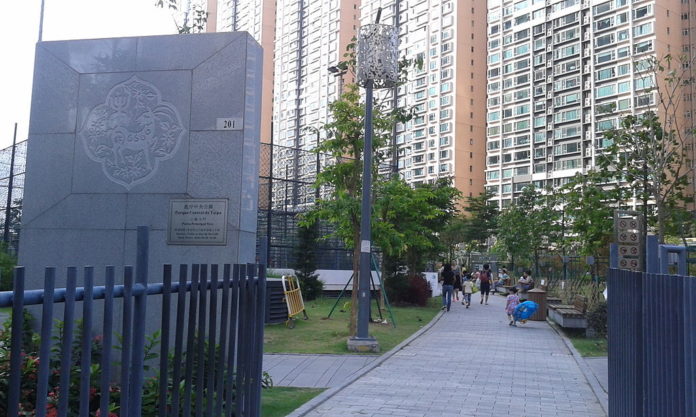 Just over two weeks ago, hundreds of thousands of people were sent home to work remotely, a solution that affected both public officials and private workers.

The exceptional measures were taken to reduce the risk of contagion of the new coronavirus that has already killed more than 900 people and infected more than 40 thousand led to the closure of schools and sent thousands of children to their homes.

Daily homework fills their routines and there are even physical exercises advised, with many parents prevented from taking them to playgrounds, closed to the public.

Today, the Government of Macau has released a series of pamphlets in which the prohibition on the use of parks, leisure areas, open fields and children’s amusement facilities, as well as maintenance trails, bicycle paths and nature parks, is repeated.

Everything to avoid the crowding of people, measures that meet the recommendations for people to stay at home that echo in the streets, with each passage of vehicles equipped with loudspeakers, in messages in Mandarin, Cantonese, English and Portuguese.

In the same pamphlets, you can read: “Adults and children should exercise alone at home, thus helping to fight the epidemic”.

The closed sports facilities removed these amateur, professional and semi-professional venues from the practice of sports ranging from football to tennis to badminton.

Also with the objective of preventing crowds, the authorities closed spaces for night entertainment, in addition to cinemas and the mediatized closing of casinos, which attract millions of people every month to the world capital of gambling.

Macau currently has nine infected people who, in the coming days, may be discharged, according to the authorities, who have already underlined the fact that no more cases have been identified for five consecutive days.

The measures practically paralyzed the economy, with many houses closing doors, such as restoration, affecting the Portuguese community in the territory that operates these businesses.

Chinese authorities today raised to 908 dead and 40,000 more infected the balance of the pneumonia outbreak in mainland China caused by the new coronovirus (2019-nCoV) detected in December in Wuhan, capital of central Hubei province.

On Sunday, according to data released by the National Health Commission of China, 97 deaths were recorded in mainland China and 3,000 new cases of infection were detected.

The total number of deaths amounts to 910, counting the two recorded outside mainland China, one in the Philippines and one in Hong Kong.

The balance surpasses that of Severe Acute Respiratory Syndrome (SARS), which between 2002 and 2003 killed 774 people worldwide, most of them in China, but the mortality rate remains lower.

In addition to mainland China and the Chinese regions of Macau and Hong Kong, there are more than 350 confirmed cases of contagion in 25 countries. In Europe, the number reached 39 on Sunday, with two new infections detected in Spain in the United Kingdom.

An international mission of experts from the World Health Organization (WHO) left for China on Sunday.

The WHO, which declared an international public health emergency on 30 January, indicated on Saturday that the contagion cases revealed daily in China are stabilizing, but stressed that it was too early to conclude that the epidemic has reached its peak.