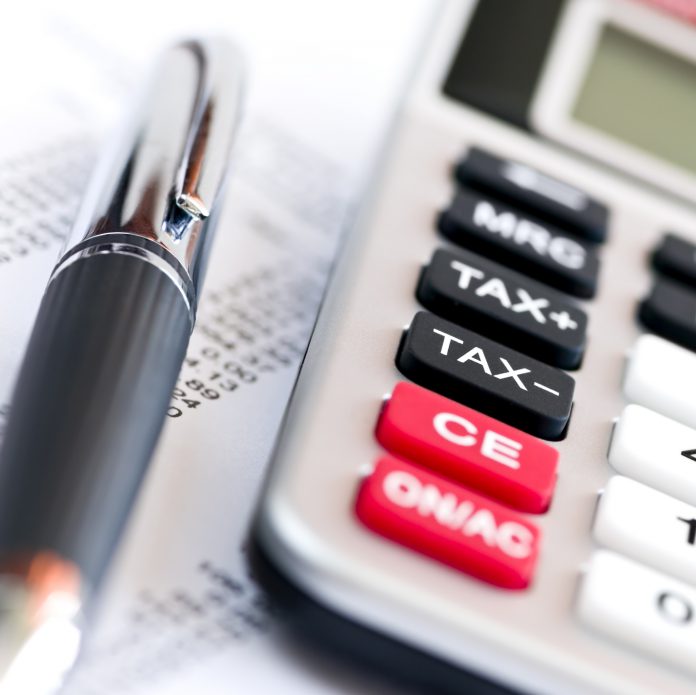 The Macau SAR Executive Council has completed a proposal to revamp and update the local Tax Code in accordance with international standards, which will be submitted to the Legislative Assembly for evaluation.

“In order to establish a more modern tax regime that meets the economic development requirements of the Macau SAR and public administration reform, authorities consider it essential to draw up a Tax Code which will, in the future, form the basis of the tax regime of the Macau SAR,” the Executive Council added.

The Executive Council is a formal body of advisers to the Chief Executive that serves as a core policy-making organ of the local Government.

Macau is currently considered internationally as a tax haven for its advantageous personal and corporate tax structure, with residents and non-residents alike benefiting from low taxes levied against professional and business income.

For example, foreign earnings are not taxed, but residents are taxed on income earned from Macanese companies, with the first MOP144,000 earned exempt from personal taxation, after which the top tier is taxed at 12 per cent.

According to the advisory body, the current tax regime in force in the Macau SAR was gradually created in the 1970s and constitutes “for the most part of separate tax laws, drawn up in accordance with the need for tax collection” without including tax concepts and principles that apply uniformly and globally.

“For this purpose, it is necessary to systematize them and establish even clearer standards,” it added.

The code draft introduces concepts such as tax resident and tax residence’ so as to ‘better comply with its international tax obligations’ and better ‘attract more foreign investors’ to the SAR.

It also aims to ‘unify the separate rules of the current tax legislation’, as well as to clearly define the rights and obligations in tax legal relations, in the tax judicial process and in the process of tax enforcement, in order to ‘fully safeguard the legitimate rights and interests of taxpayers and other taxpayers’, while ensuring city’s tax revenues.

It also proposes that sanctions be applied for violating or circumventing the obligations on due diligence; to financial institutions that have not obtained, from their customers, self-certification or relevant documents proving that they are foreign tax residents; or for not keeping, during the indicated period, the required financial information.

Last year the Macau Executive Council also concluded new administrative regulations for the registration and exchange of information on the financial activities conducted by multinational groups operating in the city.

The new regulations came into force on January 26, 2020 and were devised as was way to align Macau with international taxation rules set by the OECD for preventing the ‘erosion of the tax base and the transfer of profits’.

In October, 2018 the AL also passed a bill revoking the current offshore law, with offshore companies operating in the Macau SAR having until January 1, 2021 to request Macau Trade and Investment Promotion Institute (IPIM) to transition to onshore companies or cancel their operations.