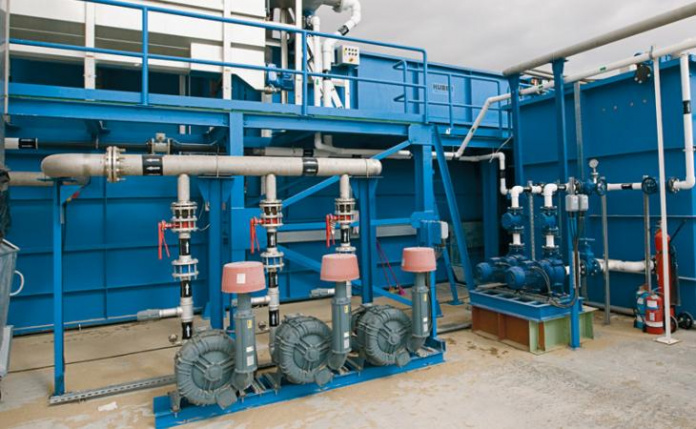 Secretary for Economy and Finance Lei Wai Nong has been granted authority to sign a contract for the disposal of the share held by the Macau SAR government in water sewage treatment company Waterleau Macau Limitada, previously connected to disgraced former Secretary Ao Man Long.

The order was enforced on November 16 via Chief Executive dispatch and published at the Official Gazette today (Thursday).

The local administration currently holds a 20 per cent stake – worth MOP5,000 (US$622) – in Waterleau Macau, a subsidiary of Belgium’s Waterleau Global Water Technology NV incorporated in the SAR in 2006.

A 20 percent in the company held by Ao was transferred to the SAR Government in 2013 following the local top court’s decision that such shares were offered as a bribe to Ao in order to ensure that the Belgian company won contracts for wastewater treatment plants in Coloane.

The former Secretary for Transport and Public Works is at Coloane Prison after being sentenced to 29 years in prison for the crimes of corruption, money laundering, abuse of power and unjustified wealth in 2008.

In 2017 a new MOP211.04 million contract was awarded to a consortium formed by Waterleau and OriginWater to provide operation and maintenance services for wastewater treatment plants at Taipa and Macau International Airport valid until December, 2023.

These plants have been operated by Waterleau since 2009 and the company also holds operations and maintenance contracts for water waste treatment plants in the Macau Peninsula and Coloane.

December 7, 2021
South Africa's economy shrank for the first time in a year in the...

Putin heads to India with eye on military, energy ties

December 6, 2021
Russian President Vladimir Putin will arrive in India on Monday for just his...

CNN fires Chris Cuomo over help he gave to governor